Home / Articles / ford galaxie is not going to die! 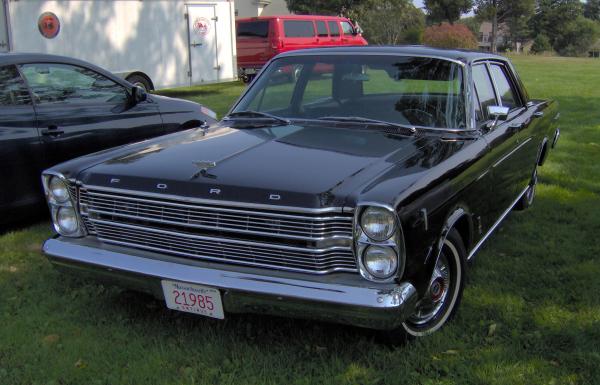 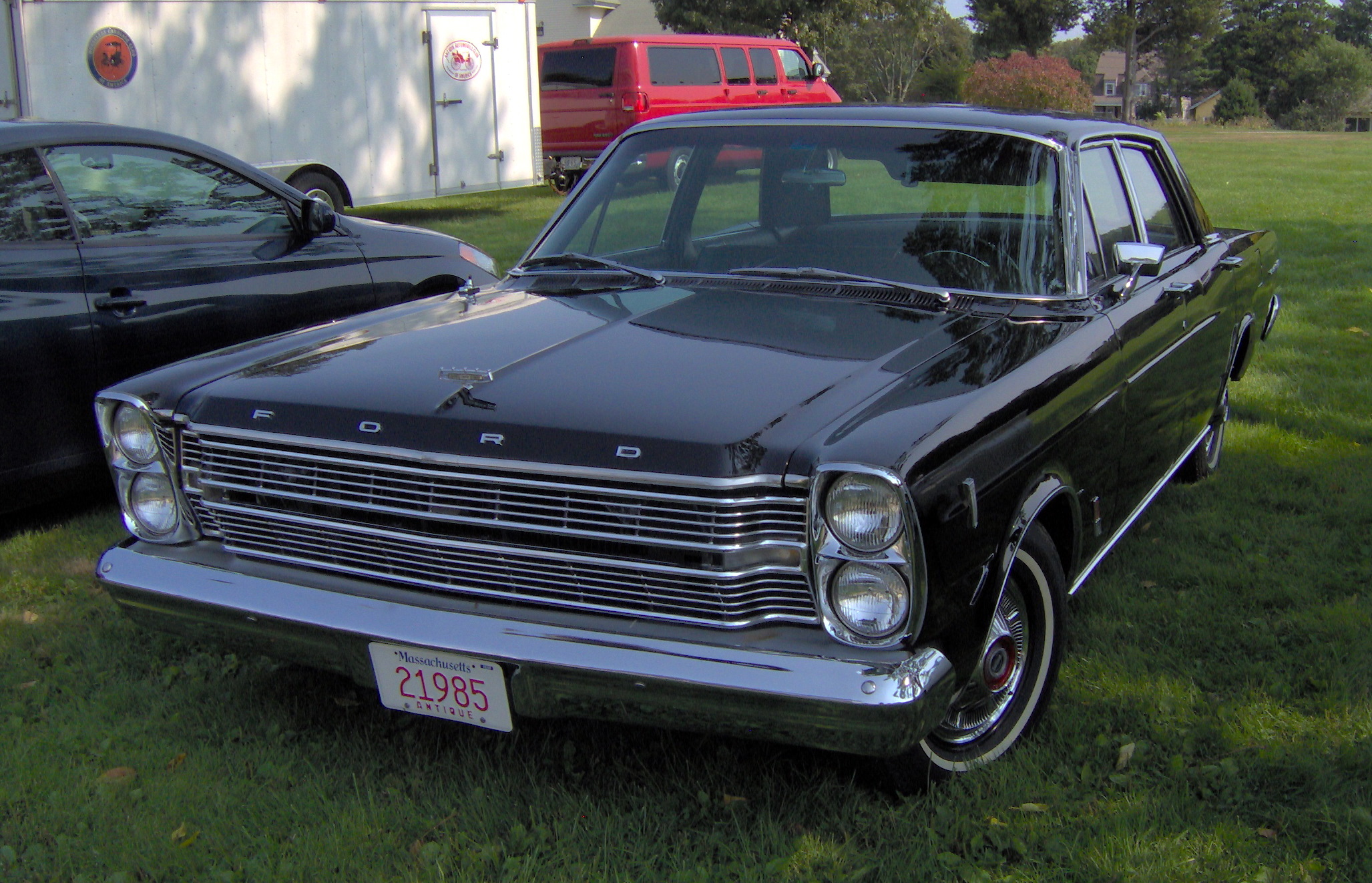 ford galaxie is not going to die!

Everybody will say that it is impossible! This car’s remainders can’t move! But this Ford Galaxie not only rides still, but even can make a show! This model was produced to 1974, so nobody will be surprised when see it in such state. But we know how to amuse you more! The Ford company equipped the Galaxie model with a 427 Cammer engine  of 657 hp… How do you like this fact? This beast had raced in the NASCAR racing, but later it was not allowed to the competitions because of this engine. So now, you know the real potential of this Ford! 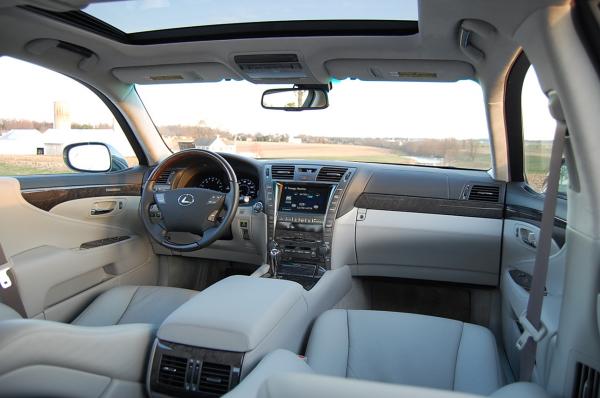