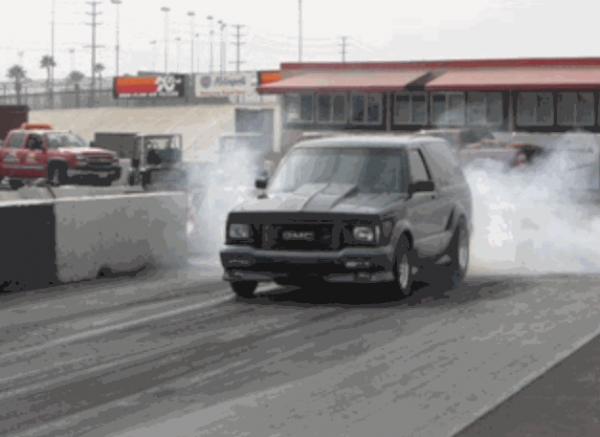 This GMC Typhoon Is Surprisingly Explosive

It’s not every day that you see an SUV flying out of the blocks with a level of explosiveness that would put some sports cars to shame. That’s because not every SUV is like the GMC Typhoon was. According to the legend, the acceleration of this car compared favorably to the Nissan 300ZX Turbo, the Chevrolet Corvette and even the Ferrari 348ts. Just think about this for a second, an SUV beating out those cars in pure acceleration? An amazing feat and if not for its highly criticized interior elements, the Typhoon could have been a great success. 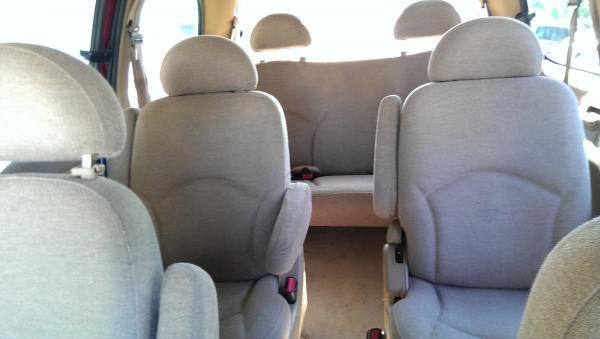