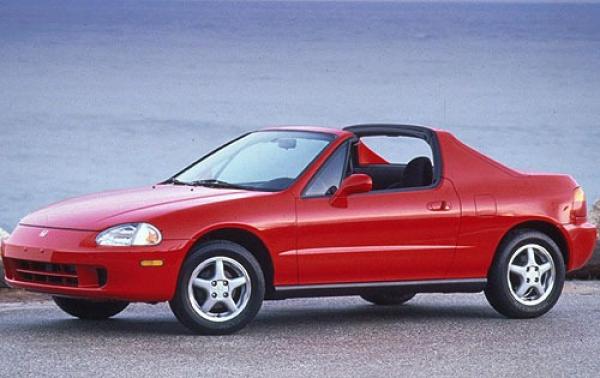 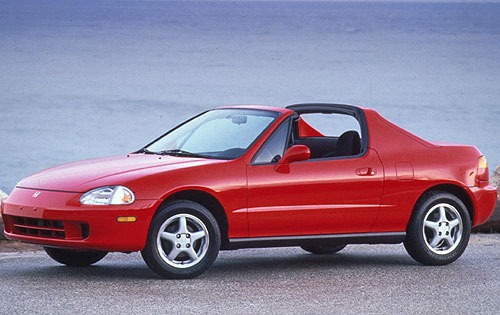 Hondas got a bad reputation when it comes to their crashworthiness, but this poor Honda Civic Del Sol really did not have much of a chance against that M931A1 truck that weighs approximately five tons. I wonder whom this idea came in mind at all? The Honda Civic Del came out in 1992, and they were on the market up until 1998 with five different models. This front-engined car was actually quite successful for a while as the successor of the famous Honda CR-X, although it obviously could not reach the same heights in the United States. 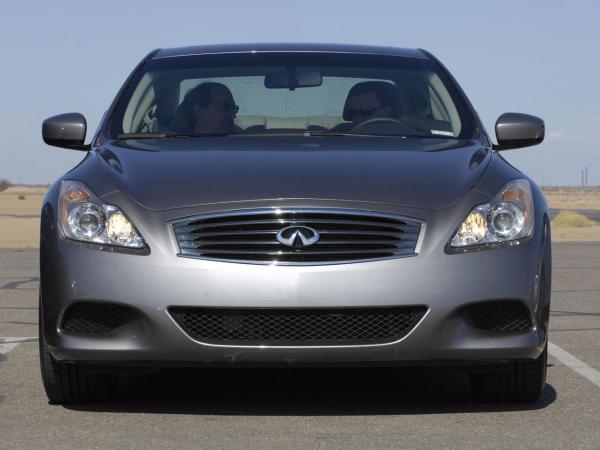