Home / Articles / Honda Elite - Too Funny for Its Money 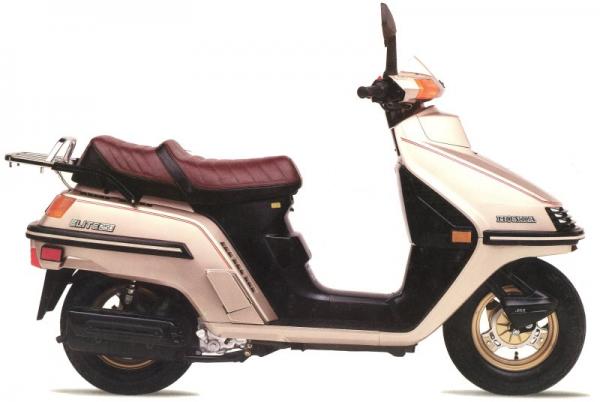 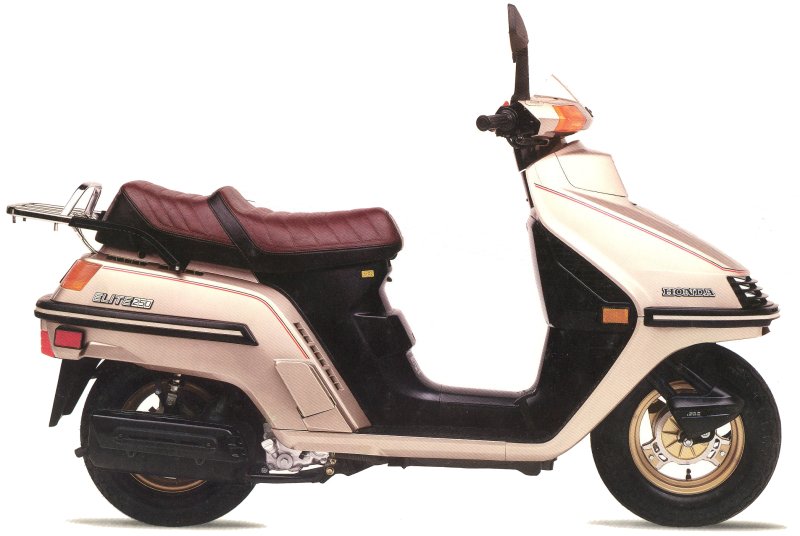 Honda Elite - Too Funny for Its Money

Honda Elite describes a line of scooters produced by the popular manufacturer until 2007. The production was officially run in Japan until 1991, when it was relocated to Mexico. Four different models were released over 24 years – 80, 125/150, E and ES. This official commercial describes a model released in 1988. It is mostly focused on the extra room you got in this scooter under the seat. Whether you plan to carry your groceries, some DVDs or perhaps your helmet, there is plenty of room for such things. As for the design, it is quite simplistic, yet the technical specifications describe the Japanese reliability.