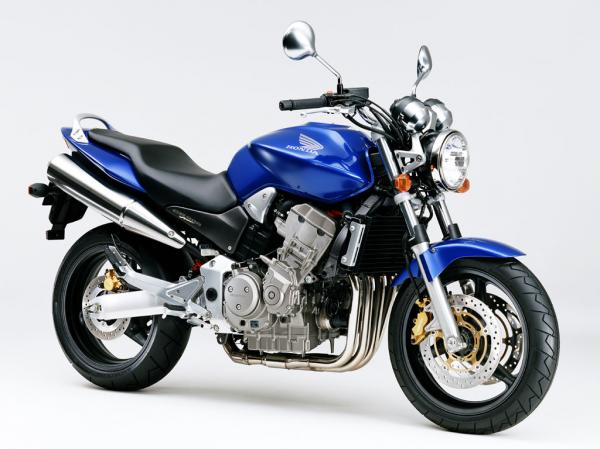 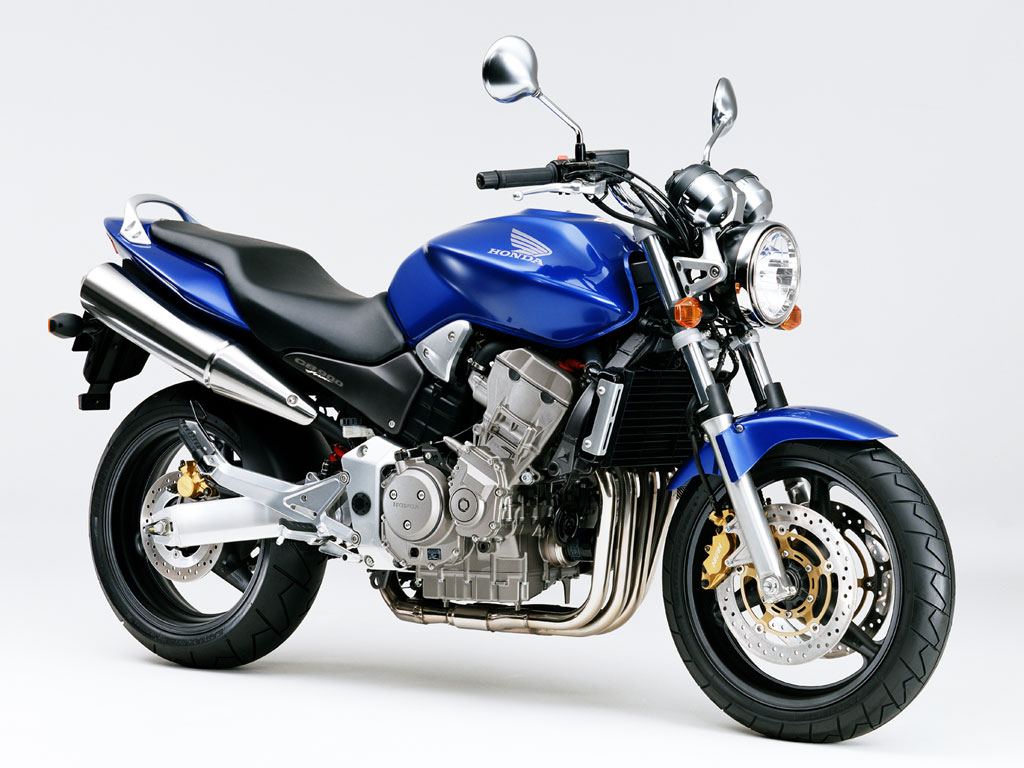 At first you wouldn't think this is an advert for a motorcycle, let alone pin it to the Honda Hornet. It starts with a dragon living amongst a family of stray cats, hiding in boxes, running from humans, knocking over bins for food. It even sneezes and shoots a fireball from its nose. Suddenly, we're turned upside down because we see the emergence of the two-wheeled beast, it's a sleek blue body cutting through the air. It expresses such power that it forces a dragon tattoo of the rider's arm as he disappears off into the distance. Comedy ensues as the first dragon is clearly the cast off of another rider and invites the newcomer into the pack!