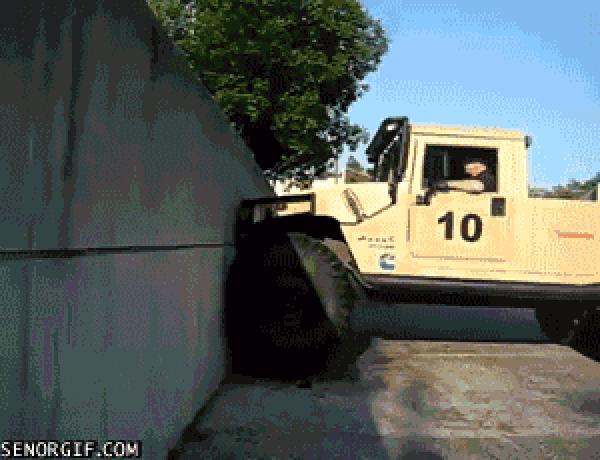 While Hummer is often referred to as Humvee, the truth is that these names are completely different. There is, however, a slight connection between them – HUMMER H1 is based on an old Humvee platform. The off-road car was produced until 2006 and became the first model in a very attractive line. To a lot of people, the H1 model is probably the best off-road vehicle ever built. It may sound hard to believe, but it is powerful and stable enough to climb a straight wall with the front wheels too, without even facing any problems. This video makes it obvious. 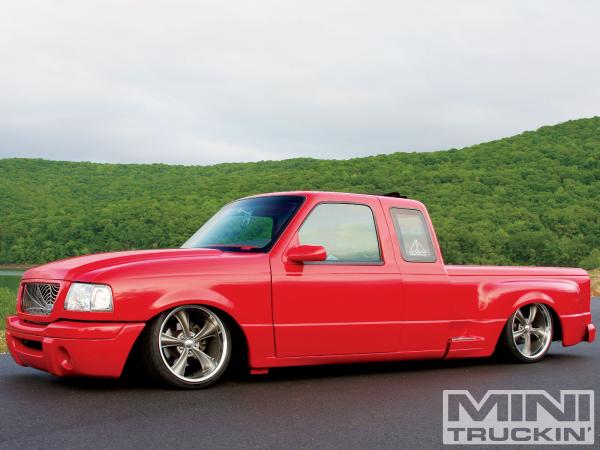