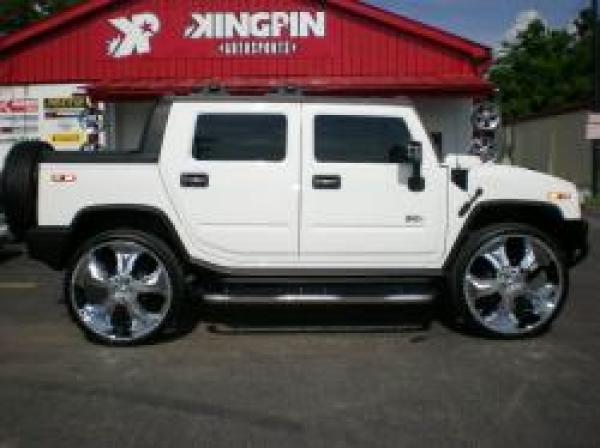 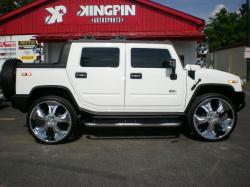 The 2009 Hummer H2 SUT Still Makes For An Expensive Insurances

When a driver purchases a new car, one of the first things they will do is insure it in case something bad happens to it so that the faulty parts can be replaced or the damage can be recovered without the need for them to intervene and pay for the repairs. Even though getting your car insured is an option which is highly recommended, especially if you are driving a car which is valued much higher, sometimes even those insurances can be very expensive.
Why would the insurance cost so much?
Recent statistics research shows that one of the most expensive insurance is to get for a car would be the one belonging to the 2009 Hummer H2 SUT. The reason behind this is very simple, if you take your time and look closely at what kind of the vehicle the Hummer H2 is. This is a very heavy vehicle, so it is quite easy to assume that it is going to do a lot of damage if a crash occurs.
Is there a car which requires more insurance money?
In fact, the only SUV, which might cost even more to ensure than the 2009 Hummer H2 SUT would be the Mercedes-Benz G class SUV, which has its insurance valued at an astonishing number of $2088. Regardless of the fact whether or not it is expensive, drivers would be highly recommended to get insurance because you never know when an accident might strike and what the outcomes are going to be.
How dangerous is it to crash while driving this car?
Regardless of the fact that the 2009 Hummer H2 shows great performance, at the same times it is going to be able to show a potential to cause a serious crash for a driver. Let’s not forget, this crew cab is built quite heavily, so it can be expected an impact of any sort to create massive damage to the vehicle driven as well is the vehicles involved in the crash.
What are its performances?
Even though this is a 2009 vehicle, continues to be quite a popular choice among off-road crew cabs in the line of production. Although it received very low ratings in terms of interior and exterior design, this model was praised for its ability to handle off-road situations. The 6.2 liter eight cylinder engine which is able to produce around 383 hp is also known to train quite a lot of fuel while being used. Drivers complained on the overly unsatisfactory fuel economy, but praised the car’s ability to perform off-road. The reason people still purchase this car is because it makes a reliable, safe choice and it comes with a handy price which many drivers find quite affordable. 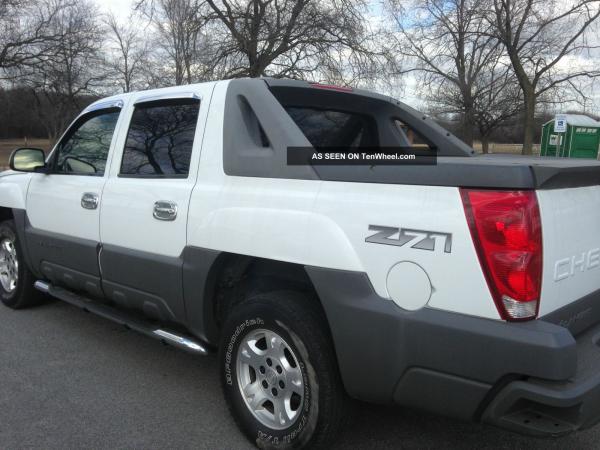