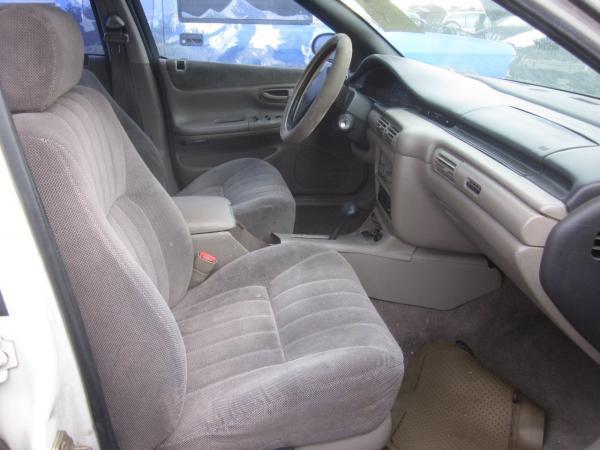 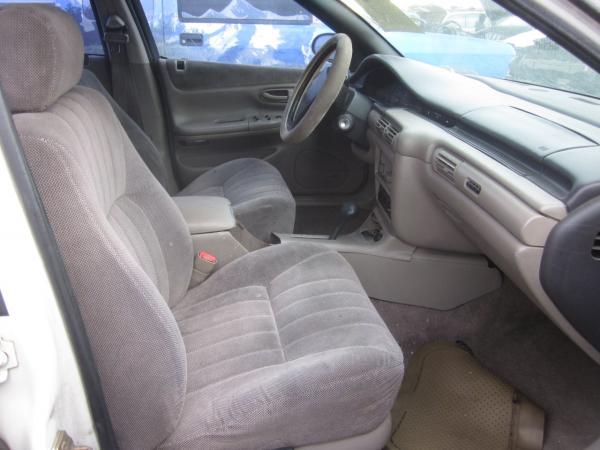 Important Things That Makes The 1997 Eagle Vision the Best Car

Introduced in the year 1993, the line of the spacious family vehicles has simply transformed Chrysler from the traditional sedan builder to a visionary of new products. The Eagle used to be a subsidiary of the Chrysler Corporation. The Eagle name was then used from the American Motors Corporation Eagle and sold along the side Jeep at AMC dealers. The usual Chrysler logo was then not used, instead an eagle head was then featured on every Eagle vehicle.

Two of the first models then produced were the Eagle Premier as well as the Eagle Medallion. These were then designed by AMC, other vehicles were renamed versions of the other divisions, with a few imports from the Mitsubishi Motors. Right after a decade of the low sales, Chrysler announced in September 1997 that the brand Eagle would be discontinued. However, the last Eagle was then finished a short time after.

The Exterior and Interior

The appearance was actually a cutting-edge and modern when it was introduced five years ago. However, the re-style supposed for the next year promises a more futuristic style. The 1997 Eagle Vision provides the sportiest exterior, with the heated as well as powered mirrors, bumpers and body-color side moldings as well as brightly polished 16-inch wheels made from alloy. The 1997 Eagle Vision also come with fog lamps.

As for the interior, the space is simply the major selling feature of this model. This is for the reason that there’s a space for the five full-sized adults inside. The interior is simply expansive and wide, most especially with its back seat, wherein the headroom is quite rich. The front bucket seats are also padded for a more comfortable seat with side support as well. The layout of its dashboard is ergonomically corrected, except the long reach for the small radio controls and glove box latch.

The 1997 Eagle Vision comes with the 3.5 liter V6 engine producing 214 horsepower as well as 221 lb-ft of the torque. The torque feature simply appears at low 2800 RPM that provides a good launch from a stop. It even has four valves for every cylinder and single camshaft at the top of every cylinder head. What’s more is that, its acceleration is quite impressive, but once at the limit of RPM, it then loses its power dramatically. The 1997 Eagle Vision’s power is adequate for everyone to achieve freeway speed fast, though it gets louder once the RPM range has been pushed to the top. 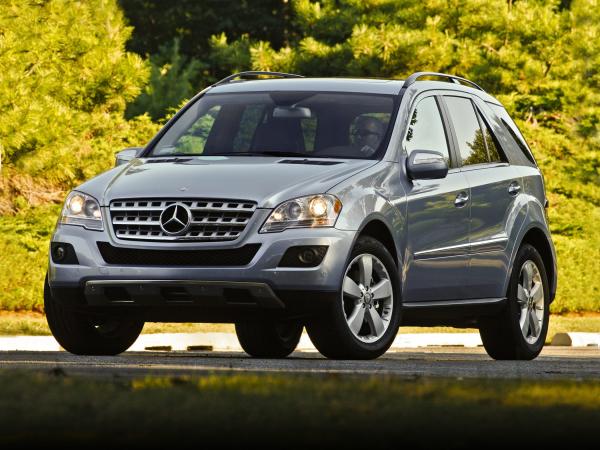