Home / Articles / Lamborghini Estoque - The Concept That Everyone Dreams About 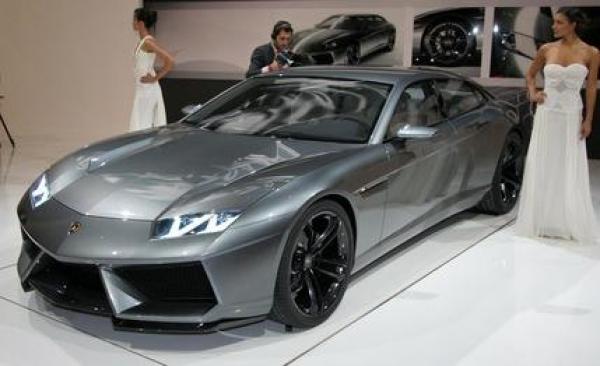 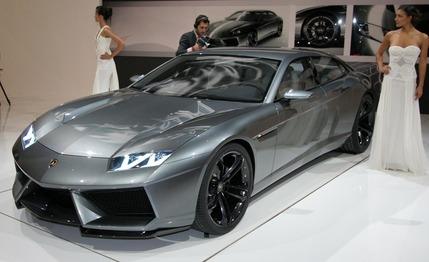 Lamborghini Estoque - The Concept That Everyone Dreams About

Whenever you think about Lamborghini, you imagine low and wide supercars with huge air vents and flat headlights. Lamborghini Estoque is different though.

Introduced in 2008 in order to grab some ideas and suggestions, Lamborghini Estoque is one of the most surprising cars of the recent years. The car has four doors, but it is also a sedan – probably the most luxurious sedan ever built. However, the manufacturer claimed that this is only a concept, and the car will not be mass produced. As for this video, it presents an Estoque in a video game. The crash is quite harmful though. 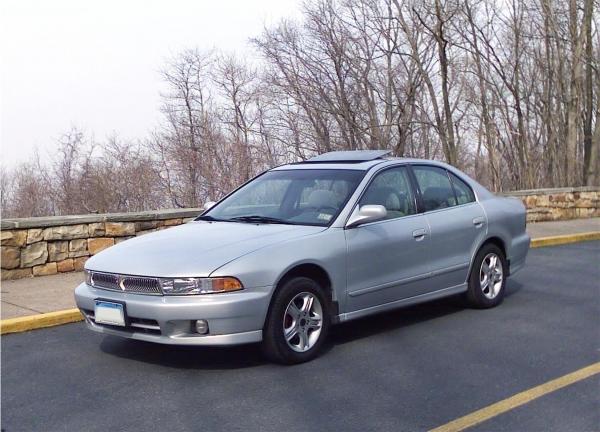