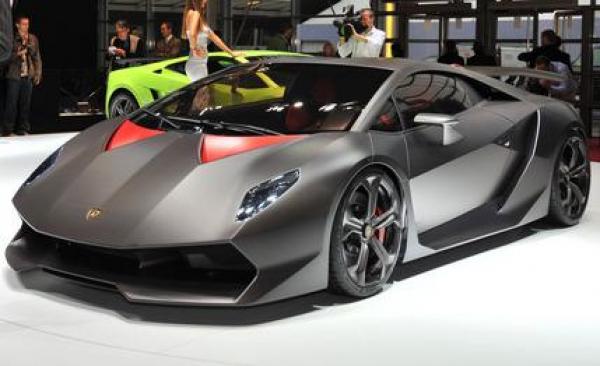 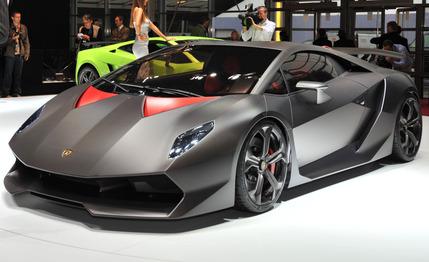 Lamborghini Sesto Elemento - Only 20 Units Of This Beauty Produced

Lamborghini Sesto Elemento was produced in not more than 20 units, in 2011. The sports car maintains the same lines, shape and style of any other recent Lamborghini. The name was given due to the atomic composition of carbon. After all, plenty of parts are entirely made of carbon fiber. One can hardly deny that this Sesto is one of the rarest cars in the world. Some people were lucky to see it in real life though since it was brought to a comprehensive photo session in Hong Kong. Obviously, it was an actual star during the session, since everyone tried to get a shot. 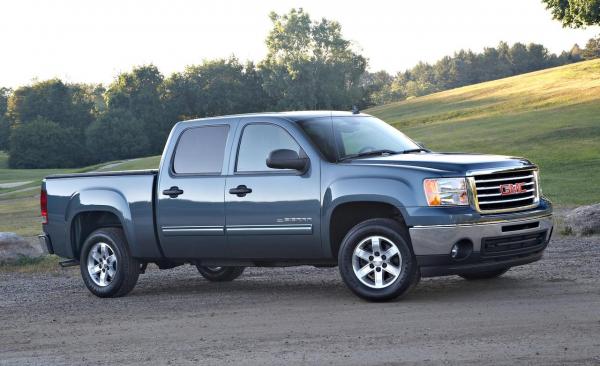