Home / Articles / Maybach62- A Luxury Car for a Luxurious Ride 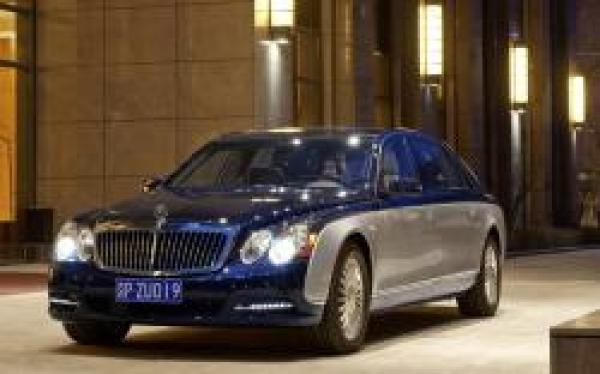 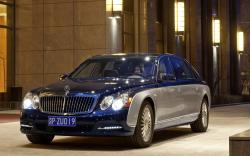 Maybach62- A Luxury Car for a Luxurious Ride

Maybach 62 is one of the initial designs by the brand after revival by DaimlerChrysler AG. They are basically derived from Benz Maybach concept car which was presented at the 1997Tokyo Motor Show. The concept car was actually based on the Mercedes-Benz S-Class sedan, as they are the production models developed eventually. Maybach was ranked first by ‘The Luxury Bra nd Status Index 2008’ leaving Rolls-Royce and Bentley behind.

The Maybach 62 is full of luxurious features. It has completely reclining back seats, tinted-windows and laminated glass that reflects infra-red all over! It flaunts Maybach 4 zone temperature control and ‘AirMATIC’ dual control air suspension. It keeps people seating at the back seats also informed about speed, time and temperature outside as it has display instruments. The sound system all over is BOSE and has refrigerator compartment which makes it totally royal. The Maybach 62 has high-profile inbuilt technology like Cockpit Management and Navigation System (COMAND), which has DVD navigation. Other entertainment related features are CD changer in back seats, TV tuners at back and front seats, DVD players. It also has two back seat LCD TV screens which operate by remote control along with two sets of headphones. It has automatically operating doors.

Maybach 62 has it all! But one can add some more features to it like panoramic glass sunroof which costs around $11,670. One can add outward communication system, microphone system and a loudspeaker. By this feature person seating on backseat of Maybach can communicate with person outside the car!. This feature can be added at the cost of $1,780. To add more privacy to the user there is provision of a retractable electro transparent screen between driver and back seat occupant, which can be added at the cost of $23,780. A more costly feature that can be added is high protection GUARD B4 Package at the cost of $151,810.

Overall, the Maybach 62 is a luxury car that offers a smooth and luxurious ride. The car is a larger one and measures about 6.2 meters (20 ft. 3 in.). The Maybach 62 is 77.9 in. wide. The car is designed to serve the purpose of a a full limousine. The expectation from the car that it offers a luxurious ride to its users is fulfilled to a great extent as most of the owners said they enjoy ride in the rear seats that are fully reclining. Also the rear seats are patterned following the seats of first-class airline. The chauffeur of the car is to deal with the driving. 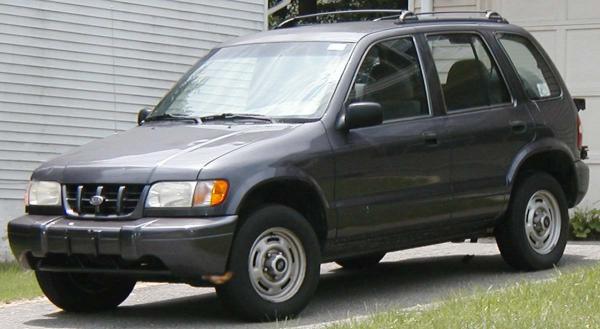