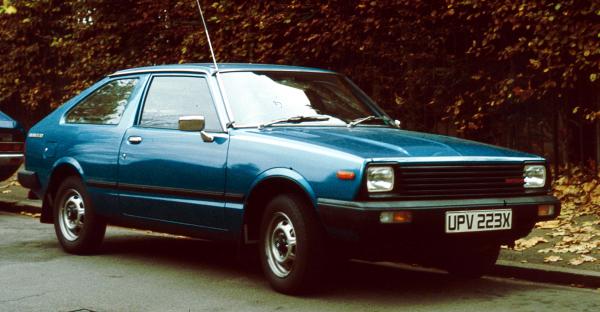 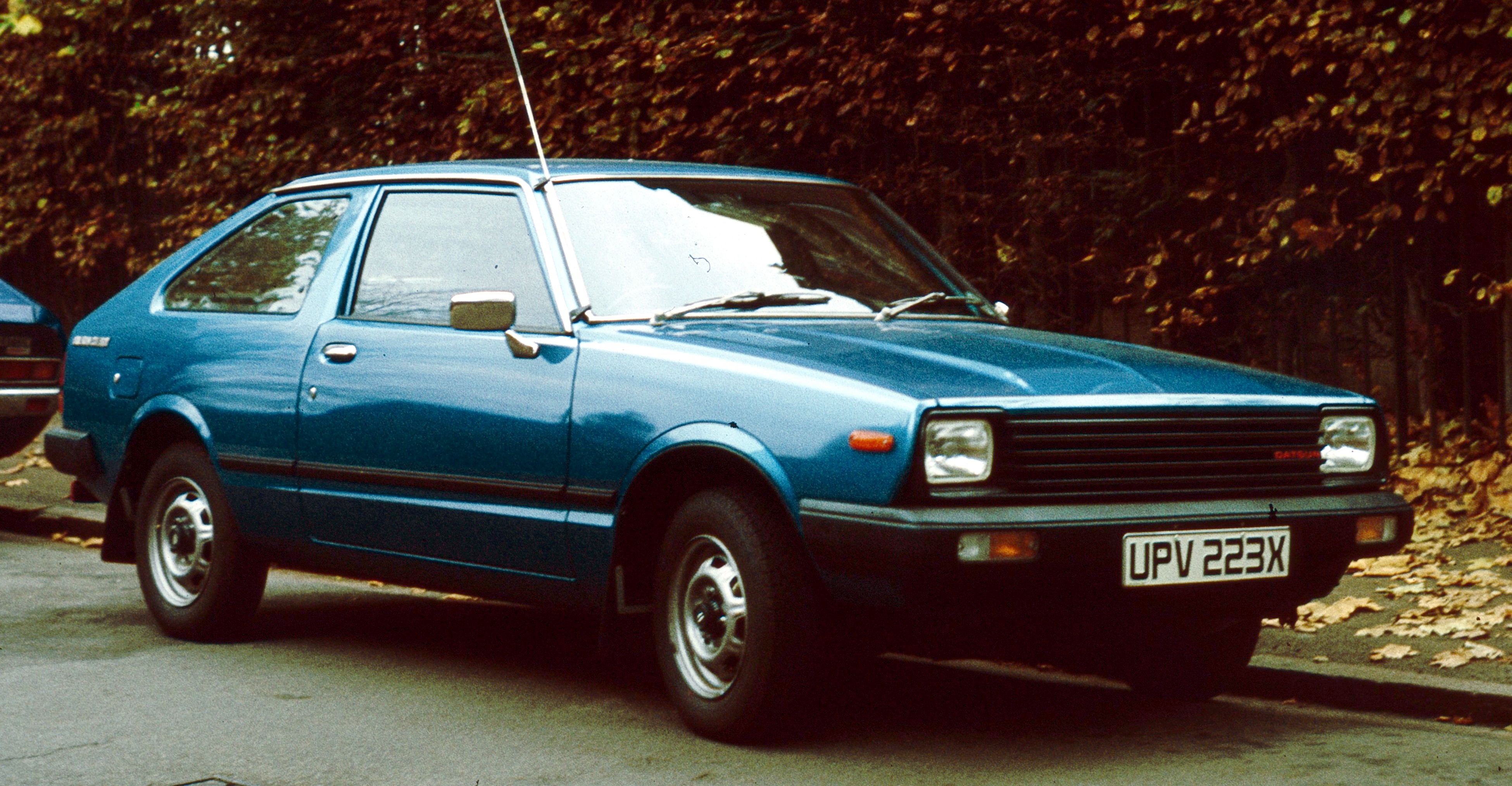 nissan Cherry, fallen in the dust

Japanese car manufactures became very successful thanking to their economical cars. And the Nissan company was not an exception, and its Nissan Cherry is considered to be one of the best and economical cars. So it was very popular between drivers, who didn’t like to waste money for fuel. The Cherry could be two or four-door hatchback or combo Traveler, so everybody chose a good option for own using. Maybe this model of Nissan was not too powerful, but it also could surprise you! This video makes a funny compilation of turbo-engined tuned Cherrys taking part in the racing. And its participation might not have been too successful, but impressive enough! 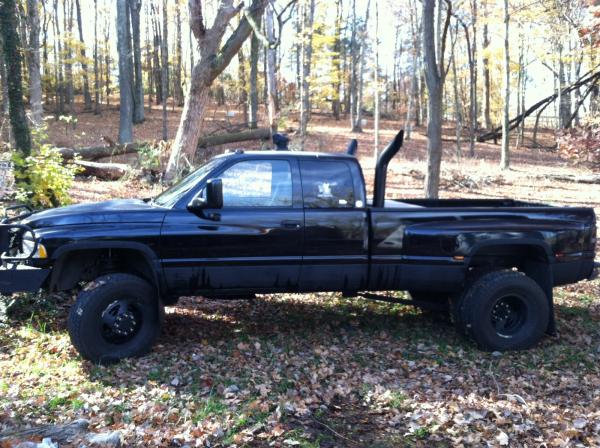