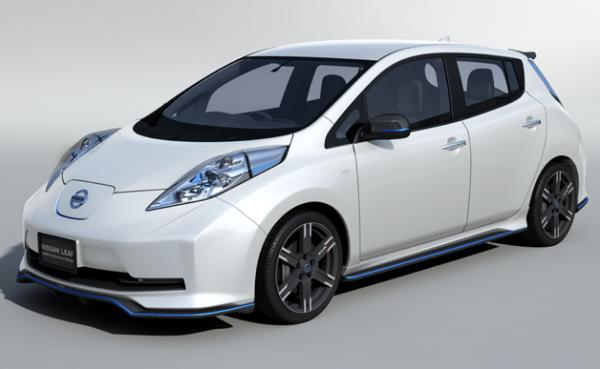 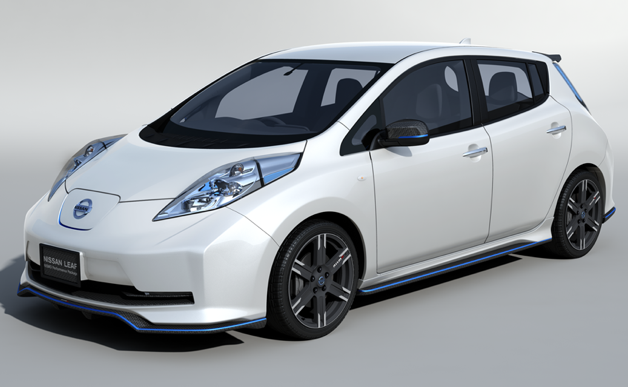 Nissan Leaf Proves That Electric Cars Don't Have To Be Ugly

Nissan Leaf is a small, environmentally friendly and good looking hatchback developed by the Japanese manufacturer. LEAF stands for Leading, Environment, Affordable and Family. The car is electric, yet extremely spacious. Judging by this official commercial, it is far ahead other electric cars, at least from an aesthetic point of view. The production for this Japanese gem began in 2010. Dozens of thousands of units had been pre-ordered before the car was even released. The car is entirely electric, so there are no emissions. It has received a few critics during the first year, but they mostly came from the competition, so they were ignored. 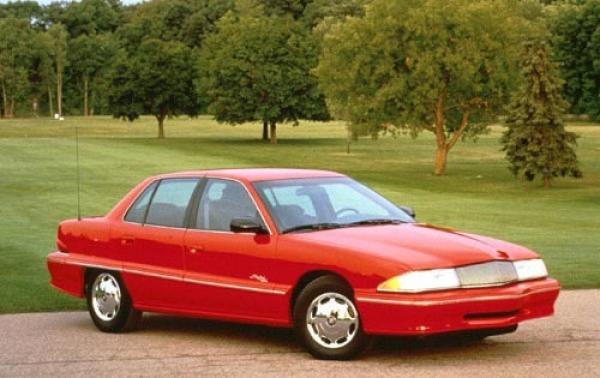