Home / Articles / opel Agila - it's easier to create than to advertise 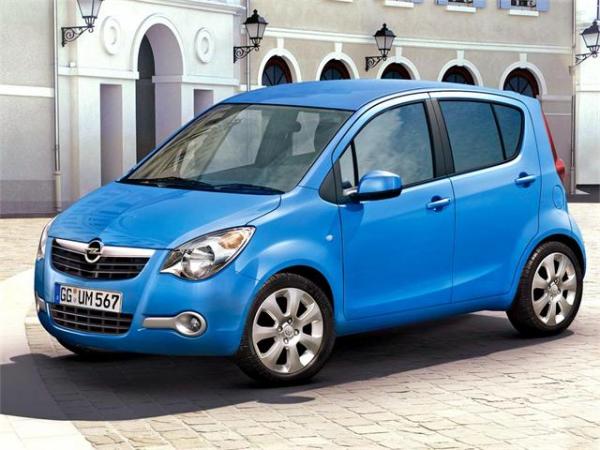 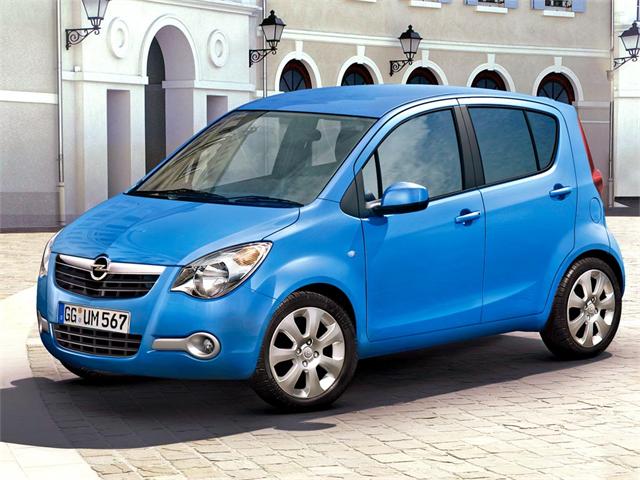 opel Agila - it's easier to create than to advertise

I love German cinema. Well, surely not all the cinema, but a certain segment thereof. Can you understand what I mean, can't you? But German advertising ... It is horrible!
Well so, we have some freeks. A guy sits trying to pick up a hot chick. Then he notices his old girl-friend ... and she runs away from him! What is it, why? This guy is so successful though he looks like a nerd geek. The whole thing in his mouth freshener (by the way, why he did not use it during a conversation with those blonde chick?). So, our female character might have apparently remembered about this offensive bad breath and encrypted under the Opel Agila cover and passed by this doozer! Hey, do you have his phone number?! 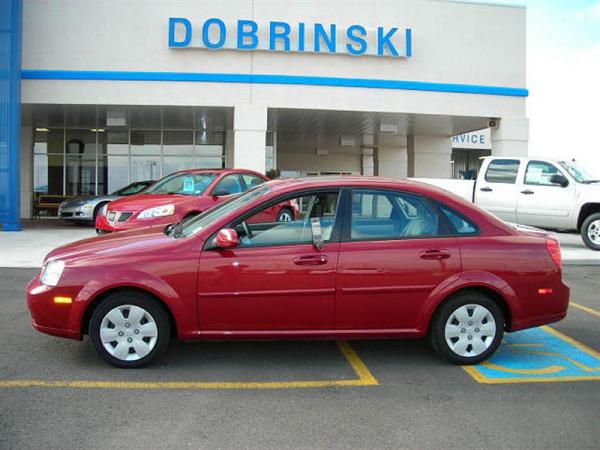