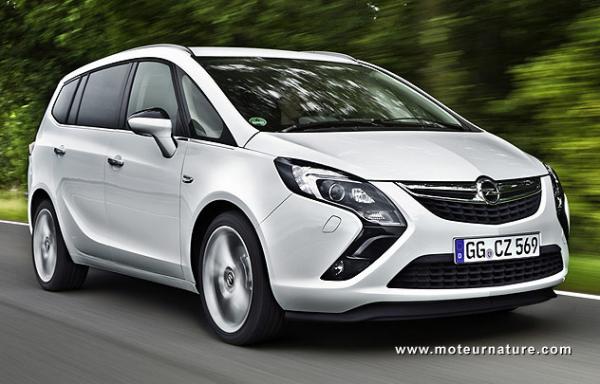 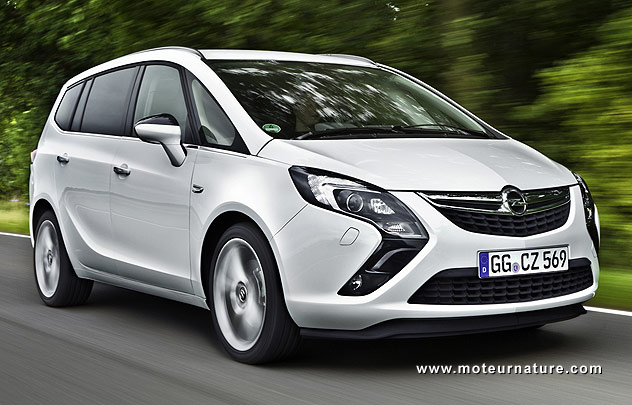 The "Hidden" Features Of Opel Zafira

Opel Zafira is often referred to as Zafira Tourer. It is in continuous production since 1999. So far, three generations of this car have hit the market. The second one is by far the most popular one across Europe, maybe because the third one has just been released in 2011. However, the commercial focuses on this third variant. It obviously comes with a lot of enhancements and innovations. For example, the built in bicycle support on the back is extremely useful for families. Other than that, just like the previous versions, this one comes with foldable back seats for extra space. 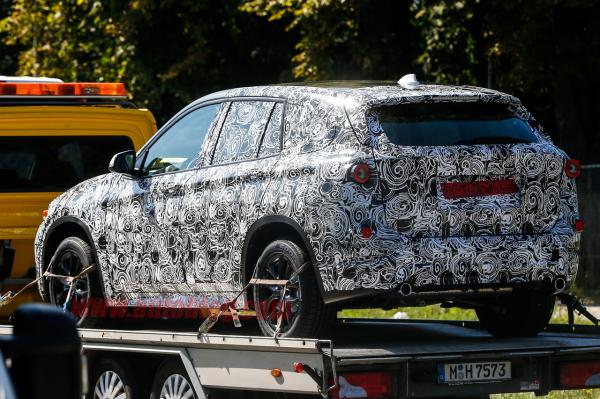