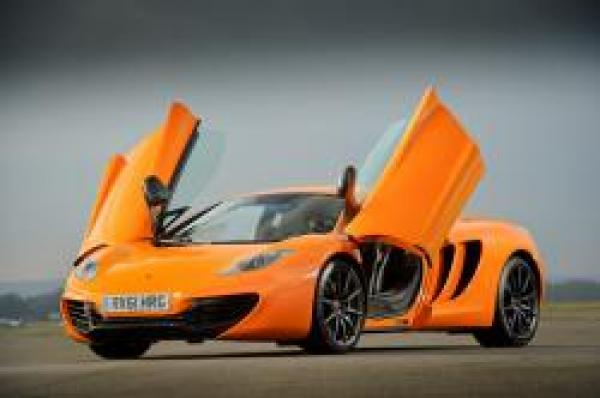 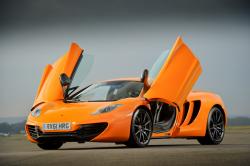 The centerpiece of this model is that it has engine capacity of 3.8 liter and V8 engine which

is provided with twin turbo chargers of 616 horse power and with a torque of 443 lb-ft. In

order to make hear the drivers with the potent sound of the engine, this model is modified

sound is varied based on the transmission mode that’s selected.

due to the composition of aluminum and SMC plastic. The Amazing passenger compartment is

the integral part of chassis and is crafted as single unit which weighs about 176 pounds.

Standard and the optional features

This model is made up of combination of leather upholstery, includes four speaker meridian

of seven inches, bi-xenon head lights and power folding. It is made up of alloy wheels of 19

inches at front and 20 inches at the rear.

All the models of 2013 McLaren MP4-12C comes with that of front and side cushions, knee

The most common complaints with this model were its doors. So for 2013 model a small button

was mounted on each door which replaced previously installed touch sensor system. The

When it comes to the matter safety system, if driver opts for auto lights mode the entire lights

sensor. With the availability of new feature like “auto lo” functionality the climatic control can

For 2013 model, McLaren adds new paint to the exterior such as volcano exterior, volcano

orange, volcano read. The interior of the vehicle is provided with 5 spoke designs that are 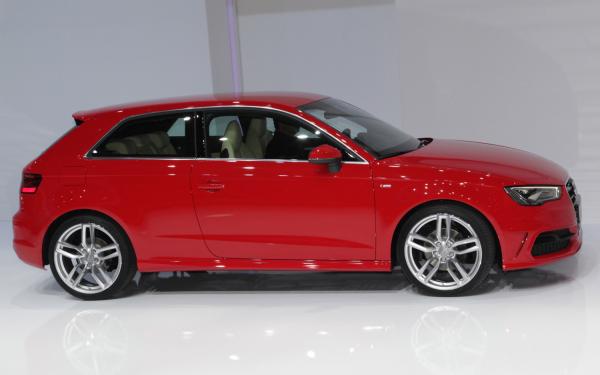