Home / Articles / Peugeot 104 - telling the story of a car chase 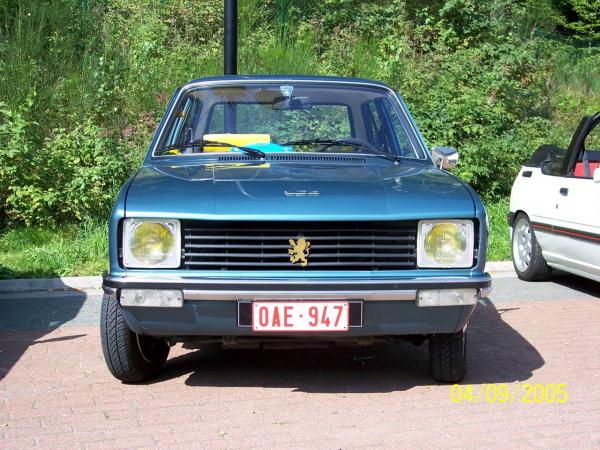 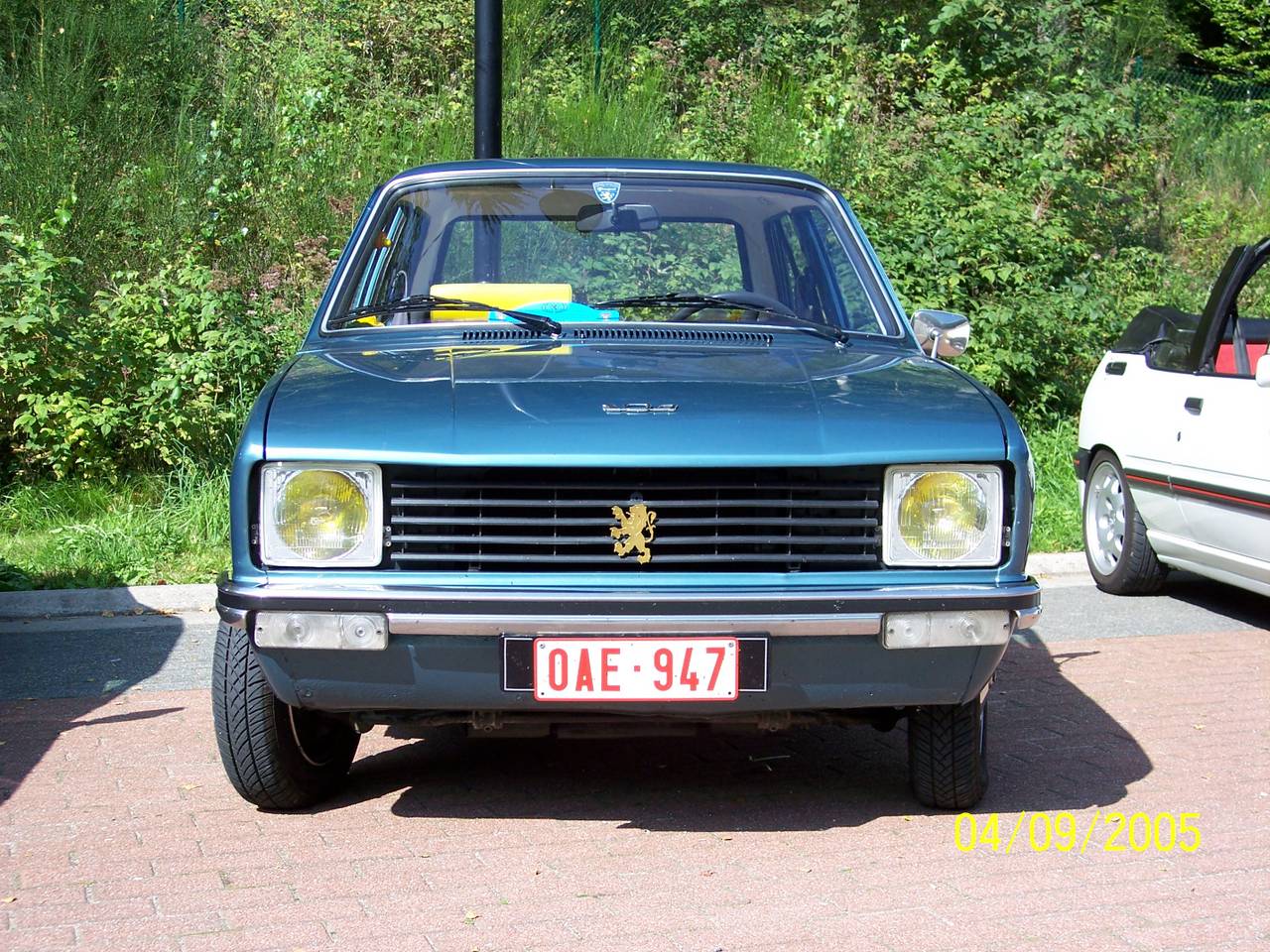 Peugeot 104 - telling the story of a car chase

An old but gold video add that demonstrates the feature of Peugeot 104 in a very unsuspecting way!

A simple discussion that quickly escalates to the car chase and an arrest - this commercial tells the story properly and attracts the audience towards the car, telling about its features.
A couple of seconds after the car chase is special for the whole narrative as it quickly begins to unravel the suspense of the plot. No, we won't reveal it for you. Take a look yourself and have fun.
After the driver gets arrested, the advertisement gives the impression of the story coming to an end. But there is a funny bit in the end! 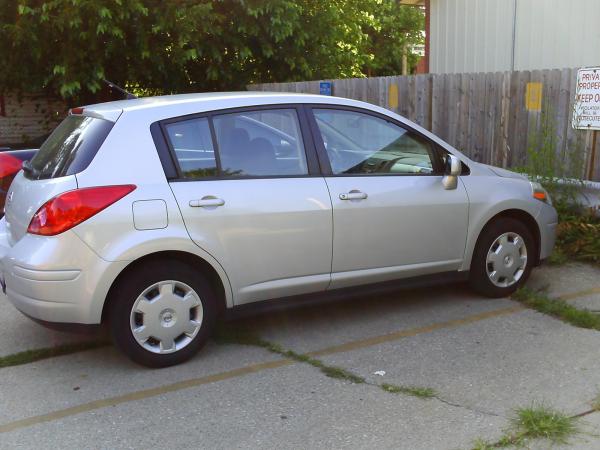