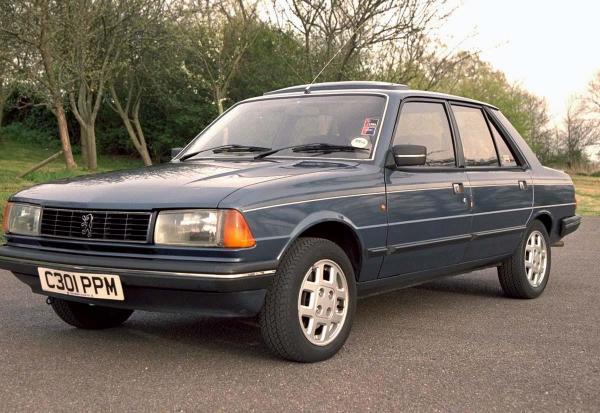 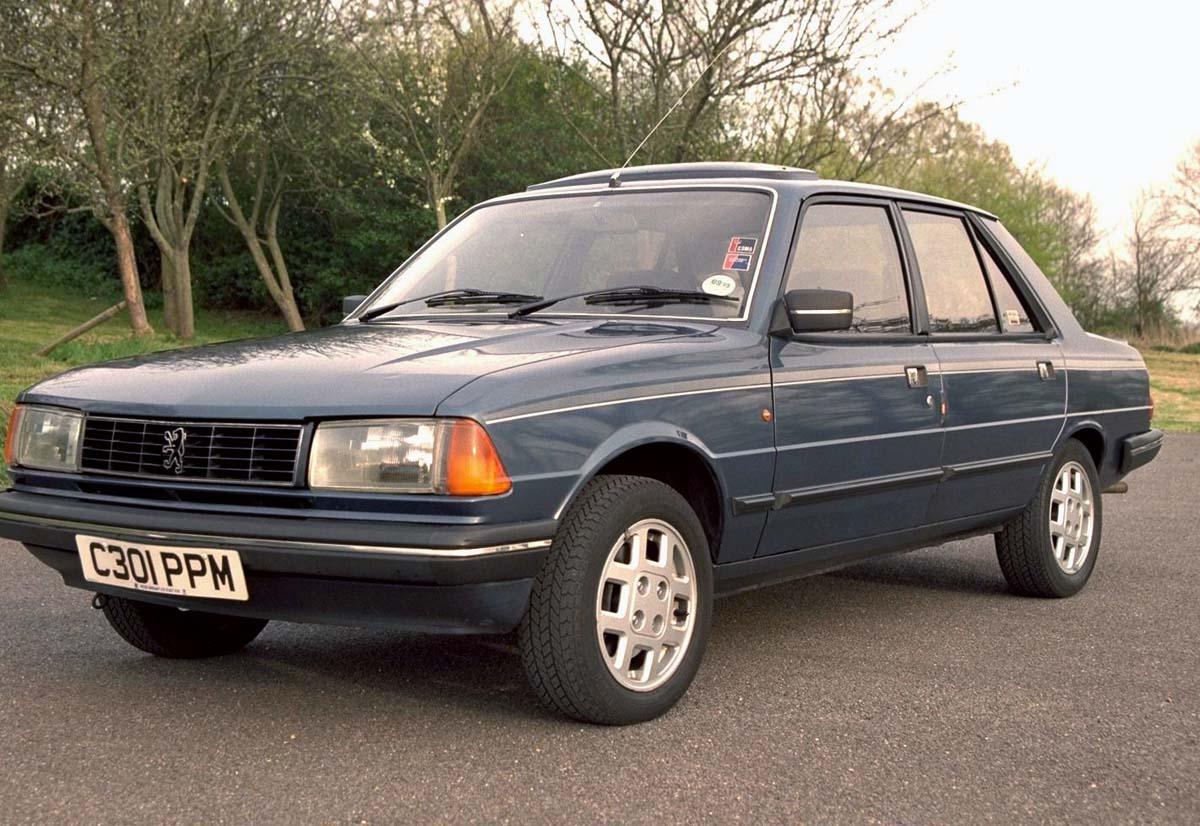 Peugeot 305 is one of the most meritorious French cars produced in the '70s and '80s. While it mostly came as a family car, the GT variety has definitely had a lot of innovative features and plenty of power. This old commercial makes it obvious. It describes the reliability of this French model on rugged terrains, but it also underlines the low fuel consumption for those times. These days, Peugeot 305 is no longer so popular and considered to be old-fashioned stuff rather. You can barely see these models on the streets. The production was ceased in 1989, and newer or more futuristic models have stepped in since then. 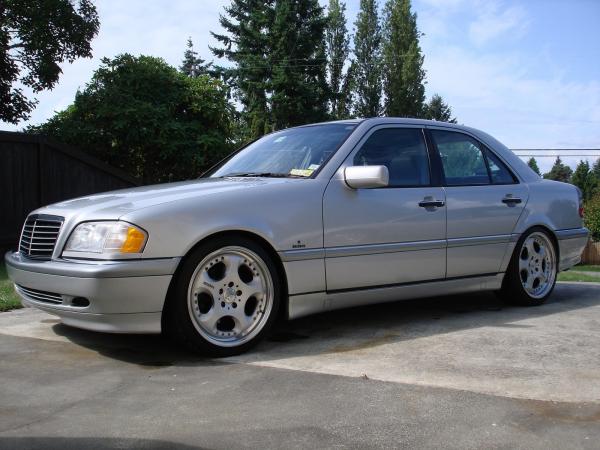