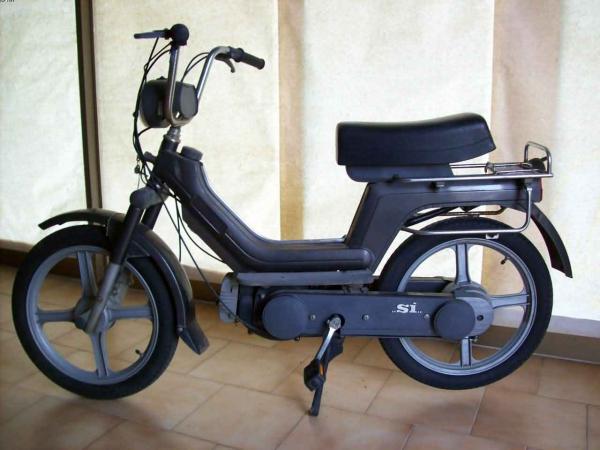 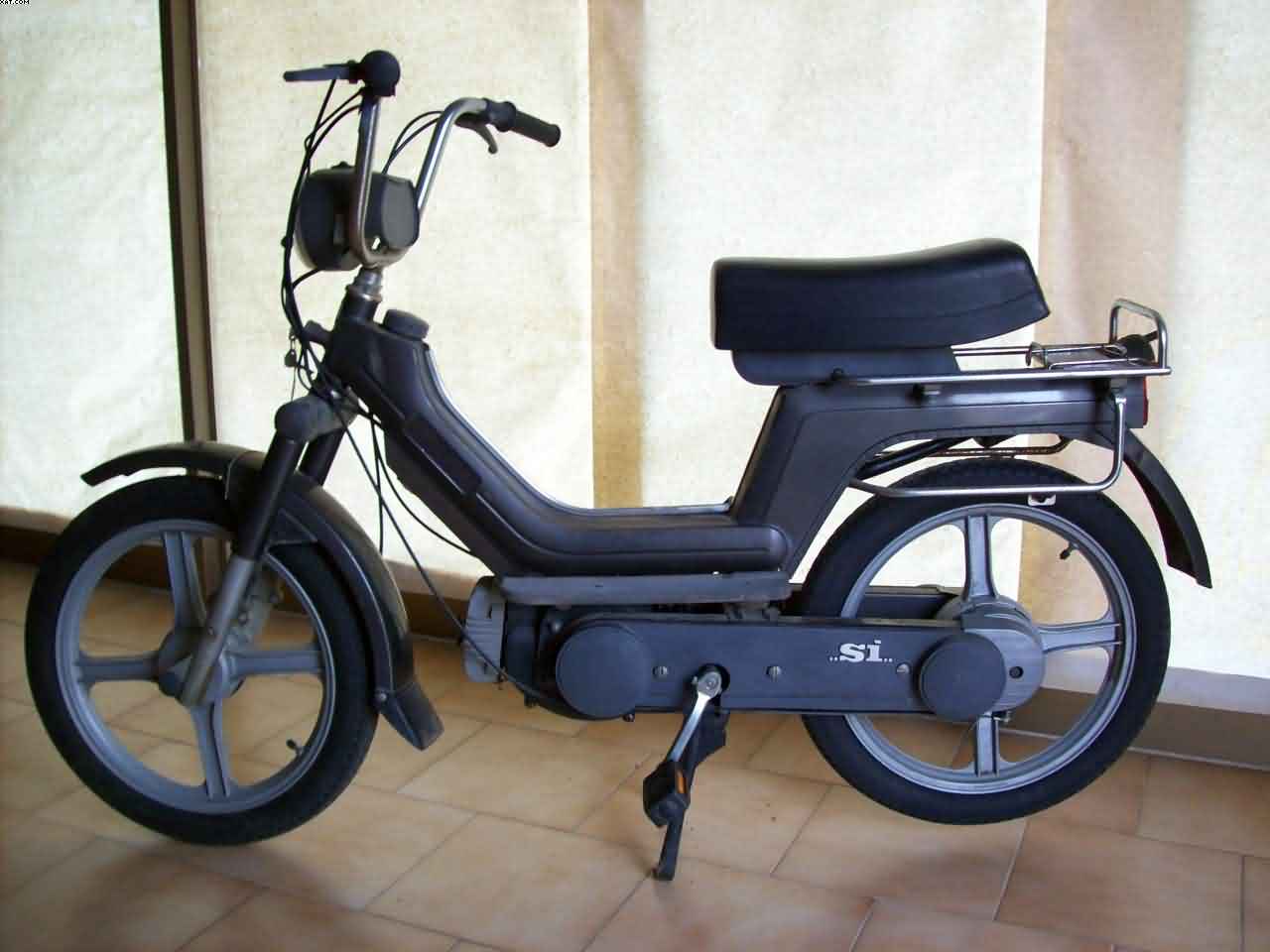 Piaggio Si is used for bike stunts widely around the world. It comes as a shock that it has been used for stunts and maneuvers for more than two decades. The video is an old but gold and shows a fierce battle between 2 riders wanting to win the day. From one wheeling to over-speeding, they get to show their best on a track that is made for this kind of racing. There isn’t enough margin between the winner and the runner up but they do put up a stunning show. This is a must-watch video that is filled with crazy moves and stunts! 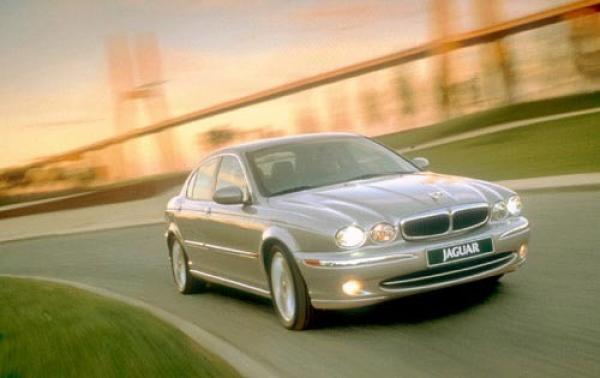