Home / Articles / Renault Alpine A310 - Too Stable On A Rally Track 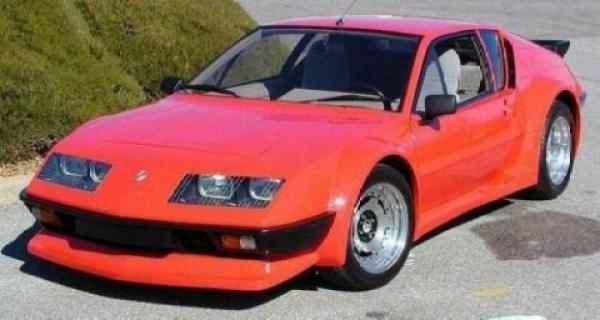 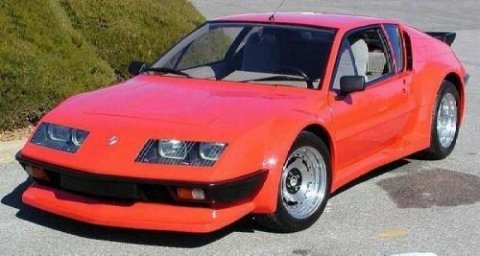 Renault Alpine A310 - Too Stable On A Rally Track

The beautiful Renault Alpine A310 is an aggressive coupe produced between 1971 and 1985. A lot of rally enthusiasts agree that this is the most beautiful car ever produced by Renault. You might still be able to find old models in traffic, but usually around France only. Most of these cars have gone in two directions – rally and restoration. The Renault Alpine A310 in this video is shot at the WRC, in 2012. It provides an amazing maneuverability, but it also drifts a little while going back on the road. Its stability as it accelerates is hard to describe in words too. 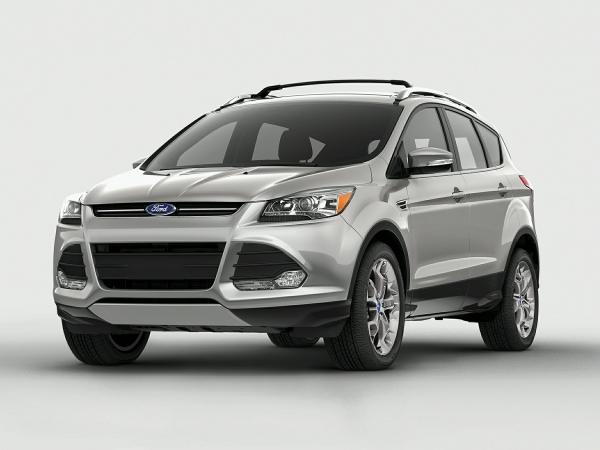