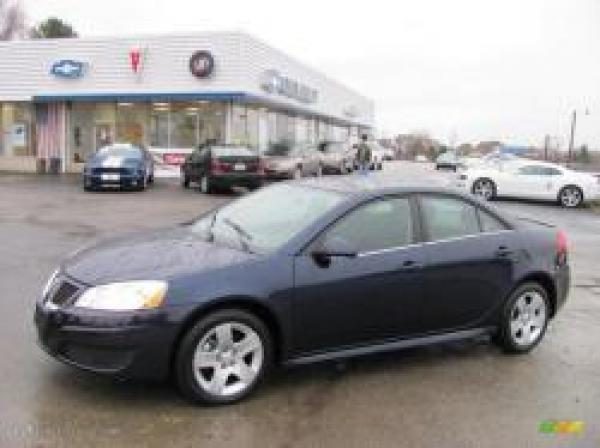 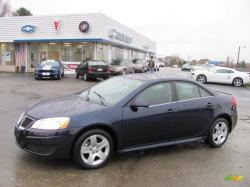 “2010 Pontiac G6 has a standard appearance, more convenient and comfortable to use”.

model.2010 model offers its customers with a coupe,family and hard top convertible. This

model comes with the capacity to carry five passengers, except the value leader all the other

trims are available with number of different drive train configurations.

The base engine provided is E85 compatible with flexfuel of 2.4 liter engine and inline four

cylinder providedwith automatic transmission of four speeds. It has 170 horse power and

a torque of 158 lb-ft. The 2.4 liter engine along with four speeds automatic transmission is

standard for base G6 coupe,sedan. 3.5 liter engine with Flex fuel V6has a horse power of

219hpanda torque of 219 lb-ft along with four speed automatic manual transmission; this

isavailable for both base 2010 G6 and sedantrimsand is quite standard forconvertibleGT. At last

convertible GT. This model is very stylish and sophisticated than its predecessors and even its

maintenance cost is much cheaper than its predecessors.

2010 Pontiac G6offers a wide variety of safety features for its customers like : stability

technologies like Onstar hands free and XM satellite radio. Though this model is equipped

identically with value leader, you can add many such options like engine up gradation. It is

economy even though it has large V6 engine and along with cheaper interior materials, small 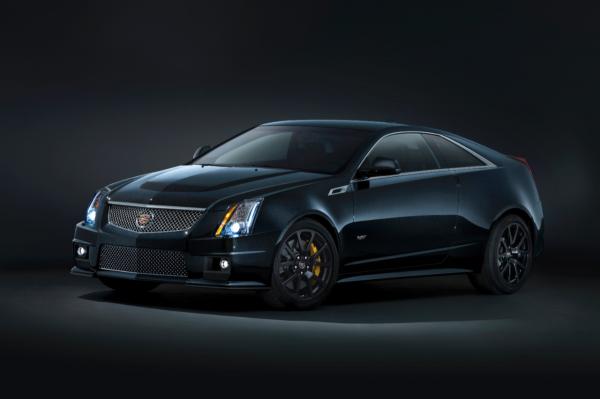