Home / Articles / Sales of BMW i3 in August have Skyrocketed 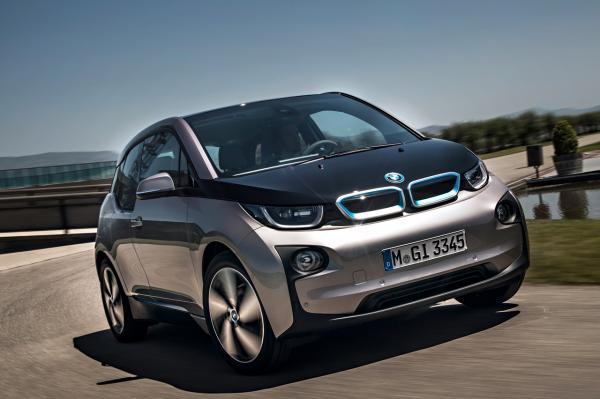 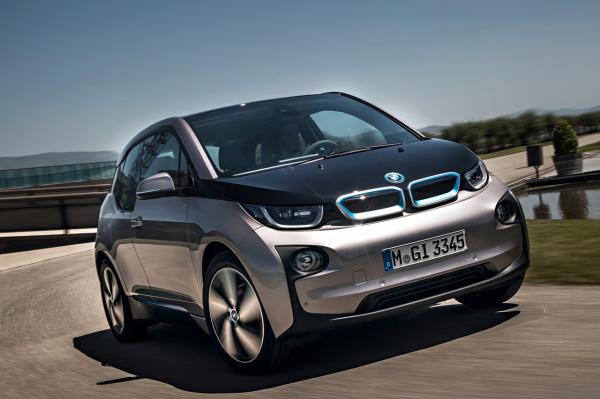 Sales of BMW i3 in August have Skyrocketed

It has been just 4 months since BMW i3 made its debut in the US. We all remember how Elon Musk, the CEO of Tesla Motors,  tried to dismiss this new electric car as posing no competition or threat to the cars made by Tesla. But 4 months on, this new wonder from BMW has started to make its presence felt among electric car buyers all across the country. The sales of this luxury electric car have tripled from July to August as it has all but demolished the plug-in model made by Prius and overtaken even Model S, the flagship model made by Tesla. It is difficult to fathom the reason behind the sudden spurt in the sales figures of BMW i3 but there is no doubt that it is a major player in the EV segment today.

Comparison of sales of BMW i3  with competitors

If we go by the figures released by  InsideEV,  BMW i3 sold just 336 units in the moth of May. Sale figure of July stand at 363 cars. But the car suddenly made a jump in sales in the month of August, registering an increase of nearly 282% over last month sales figures. Nissan Leaf sold 3186 cars in the month of August  making it the best ever month for this model. Even Chevy Volt sold 2511 units in this month, but both these cars lagged far behind the improvement shown by BMW i3. Toyota Prius suffered a jolt selling only 818 cars in this month. But the sales of BMW i3 have surprised everyone. Tesla hides behind quarterly sales  figures. But if we go by an estimate of 600 cars sold in the moth of August, it clearly shows that it is BMW I3 that has had the last laugh.

Looking behind the sales figures

The reason behind slow sales figures in the months of May and July can be attributed to limited availability of BMW i3. But now that production issues have been resolved, the results are there for everyone to see. Another reason behind a spurt in the sales of BMW i3 is the announcement of a free charging program called ChargeNow DC Fast. Under this program, buyers of BMW i3 get an opportunity to charge their vehicles to up to 80% of vehicle’s capacity free of cost.  Though the top range of BMW i3 is less than that of Tesla Model S, it is still giving Tesla a run for its money. 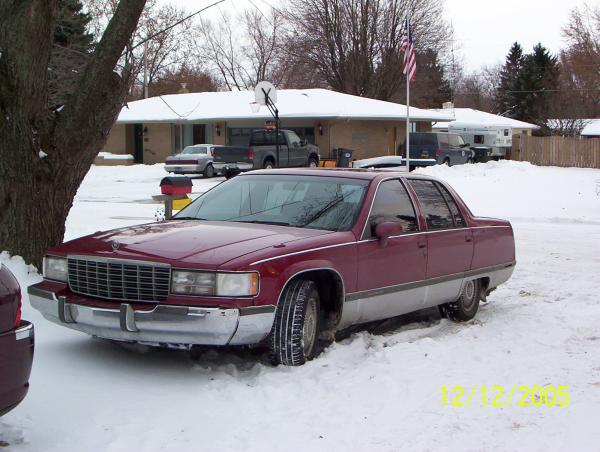