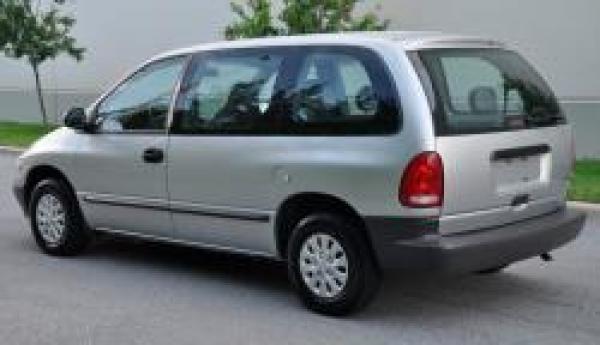 “The 2000 Plymouth Voyager was assembled in Canada and it became the first minivan at St.

Louis in US market”

released by Plymouth. For nearly about 15 years, regular redesigning of the vehicle and the

affordable price tag associated with it kept at the top rate in the market of minivan. It offers a

specious interior, good towing power to its customers but finally it was given to the control of

The latest version of Plymouth Voyager came in the year 1996with the engine capacity of3.3LV6

with a 158 horse power and torque of 203 pound feet. This minivan had a fuel economy of

about 18mpg in city areas and 25mpg in highways. The front wheel and the engine made use

of four speed automatic transmission. Though Plymouth Voyager was similar to that Plymouth

grand Voyager but it mainly differs through its wider wheel base.

During the year 1974-1983, Plymouth Voyager was considered as full size standard van, but

with its re-design in 1984 most of the people named it as minivan, which is the first type in its

brand. This re-design was done through Lee laccoca and the Hal Sperlich, who main intention

was to create smaller van for the use of family. The 2000 Plymouth Voyager was assembled in

Canada and it became the first minivan at St.Louis in US market. In the year 2000, Plymouth

phased out by Chrysler.

Plymouth Voyager was quite spacious vehicle. The interior of the vehicle is complemented

minivan before 2000 model. It’s also available with SE trims and Base as well. Each of the SE

maintenance of this vehicle is quite cheaper than others.

Over the period of time, Plymouth Voyager won number of awards for its design and great

popularity from its customer’s. Particularly in North American market, it won many awards

minivan of North America, is very affordable and much of practical vehicle for the families of 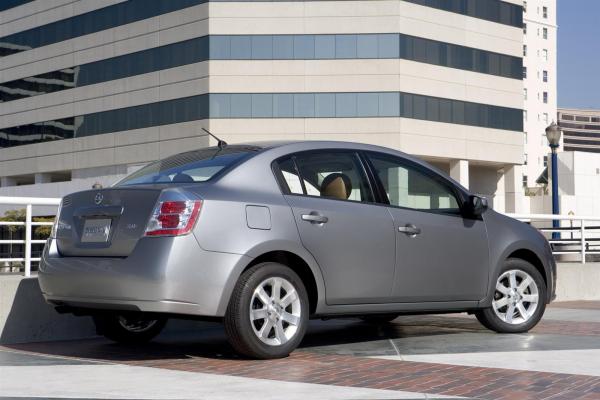