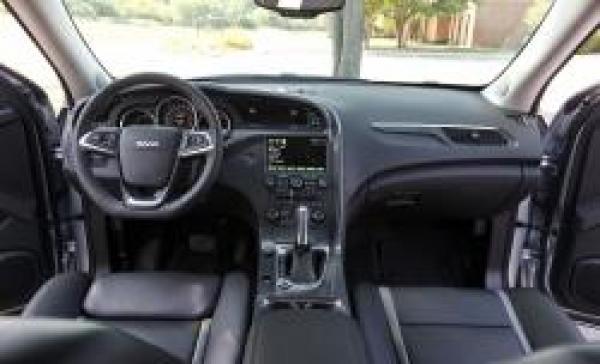 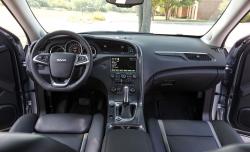 It is that again when fans of Swedish vehicles can rejoice because the new 2011 Saab 9-X crossover SUV has arrived. When General Motors offered to take over the car manufacturer in 2009, there were doubts surrounding the future of the new model. This SUV is among the last major collaborations between the two car manufacturers. Although, this crossover has a platform similar to the Cadillac SRX, the design is completing resembling other Saab vehicles.
When you look at the downward sloping window line and the rear window, you will be reminded of the 900 hatchback, which was one of the most popular models of the car manufacturer. The 900 hatchback is like some kind of cult classic among car lovers. The new crossover SUV comes with an improved suspension for more comfort and a European feel. Following the classic Saab characteristic, the ignition has been moved to the center console.
Owners who desire the previously available turbocharged V6 have an option of fitting their crossover SUV with that engine. The 2011 Saab 9-X crossover SUV shares the drive train option with the Cadillac. In addition to the 265 horsepower three liter V6, the company has maintained optional 300 horsepower 2.8 liter turbo-charged as an extra choice on the SRX.
The 9-4X is available with the standard front wheel driving mechanism; however, the CrossWheel Drive mechanism is also available on the Aero trim. This implies that based on how the vehicle has been equipped, the SUV is able to provide between eighteen and twenty highway MPG. The good does not end here. Similar to the SRX, “the new 9-X has been awarded the title of top safety picks from the Insurance Institute for Highway Safety”.
This is among the highest accolades provided by the institute and is offered to only those vehicles that meet very stringent standards for determining crash-worthiness of the cars. The testing includes rear, front, and side impact tests along with roof structure testing for possible rollover. As an important part of the Saab culture, making the cars safe is vital. According to the company spokesperson, Saab focuses more on providing maximum safety in case of an actual accident.
The Swedish car manufacturer has lot riding on the success of this new SUV. Since the last few years, the going has been very tough for the company although it has continued to move along. The community is eager to see what excitement this new improved SUV creates. 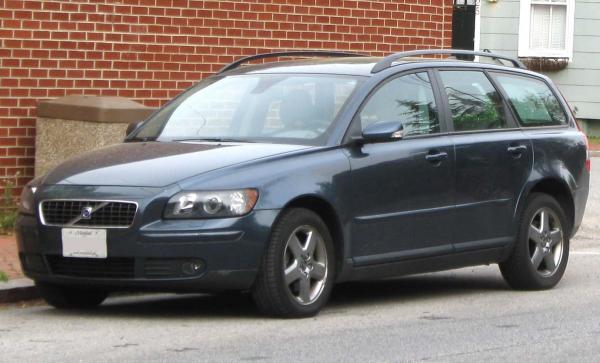