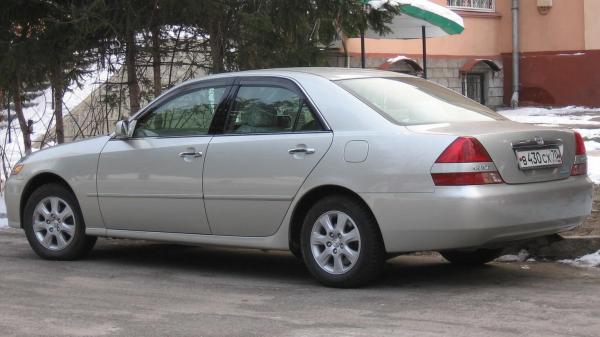 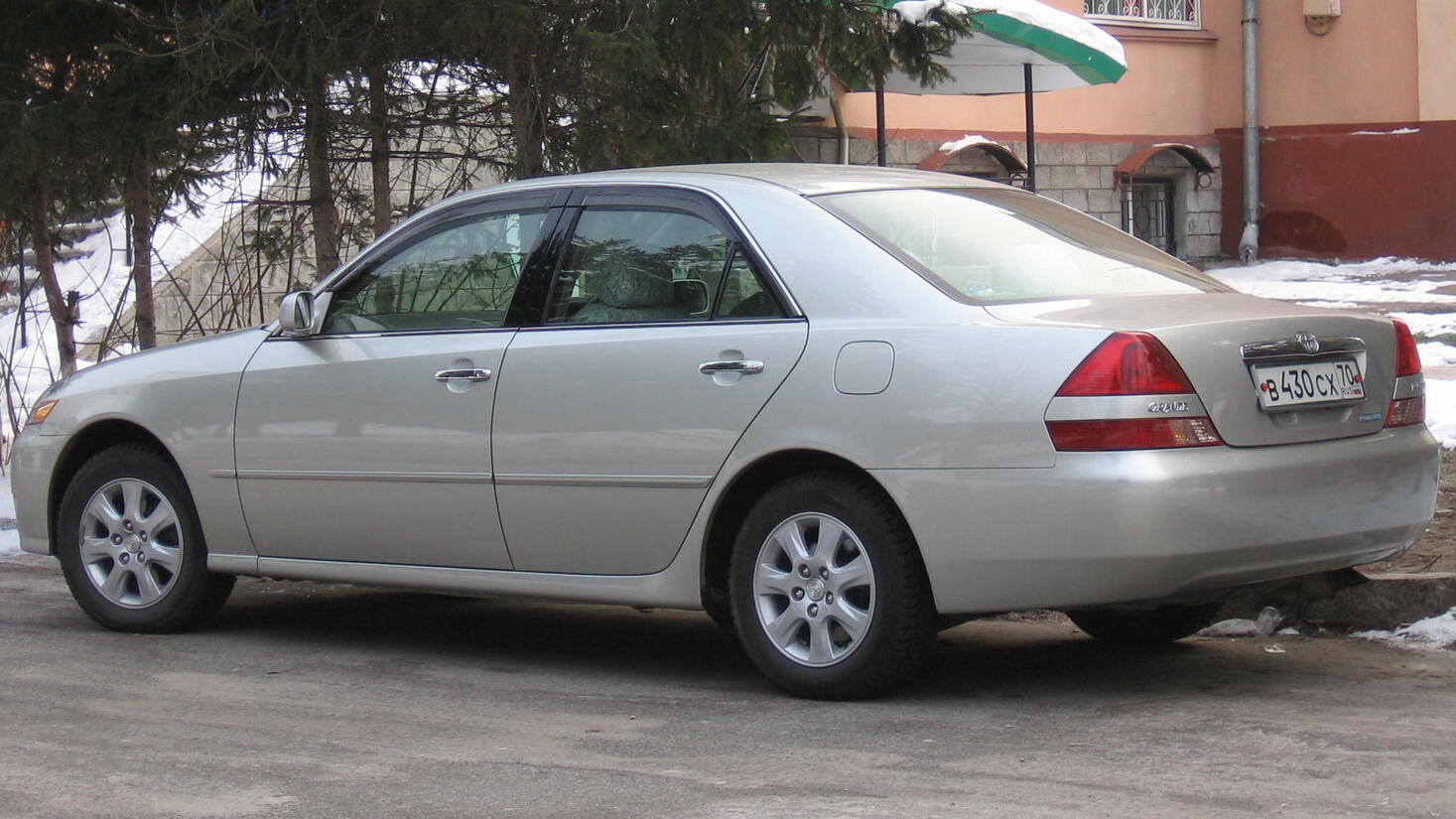 Toyota Mark II was manufactured between 1968 and 2004. It came in nine generations, with significant upgrades whenever a new model hit the market. Different variants showed up later on, as Toyota was enticed by the huge popularity of its Mark II. All in all, some of these variants have made it to the rally industry too. Practically, the Toyota Mark II in this video performs a beautiful drift during a rally. It leaves a thick trail of smoke in the back, but the interesting part is that such an amazing drift goes at a very high speed too, on a very narrow street. 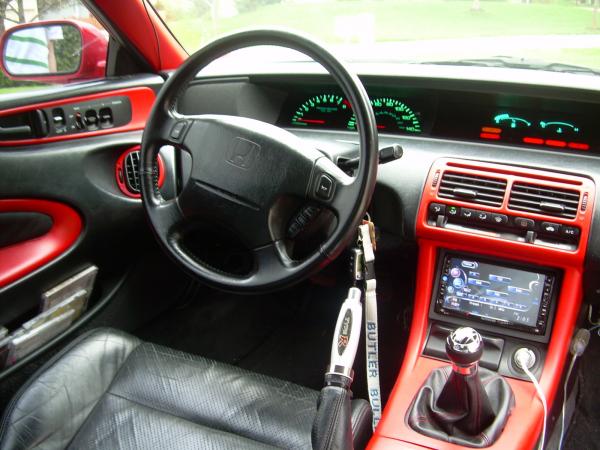