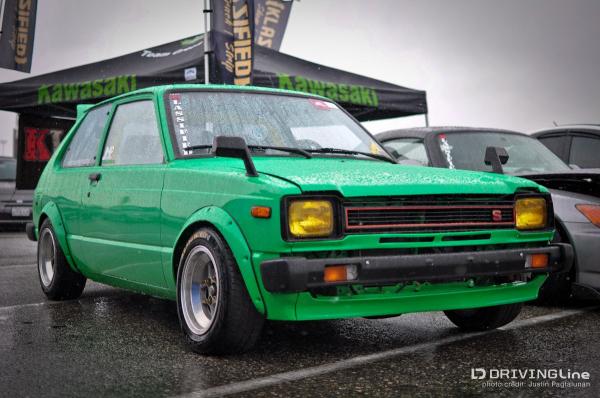 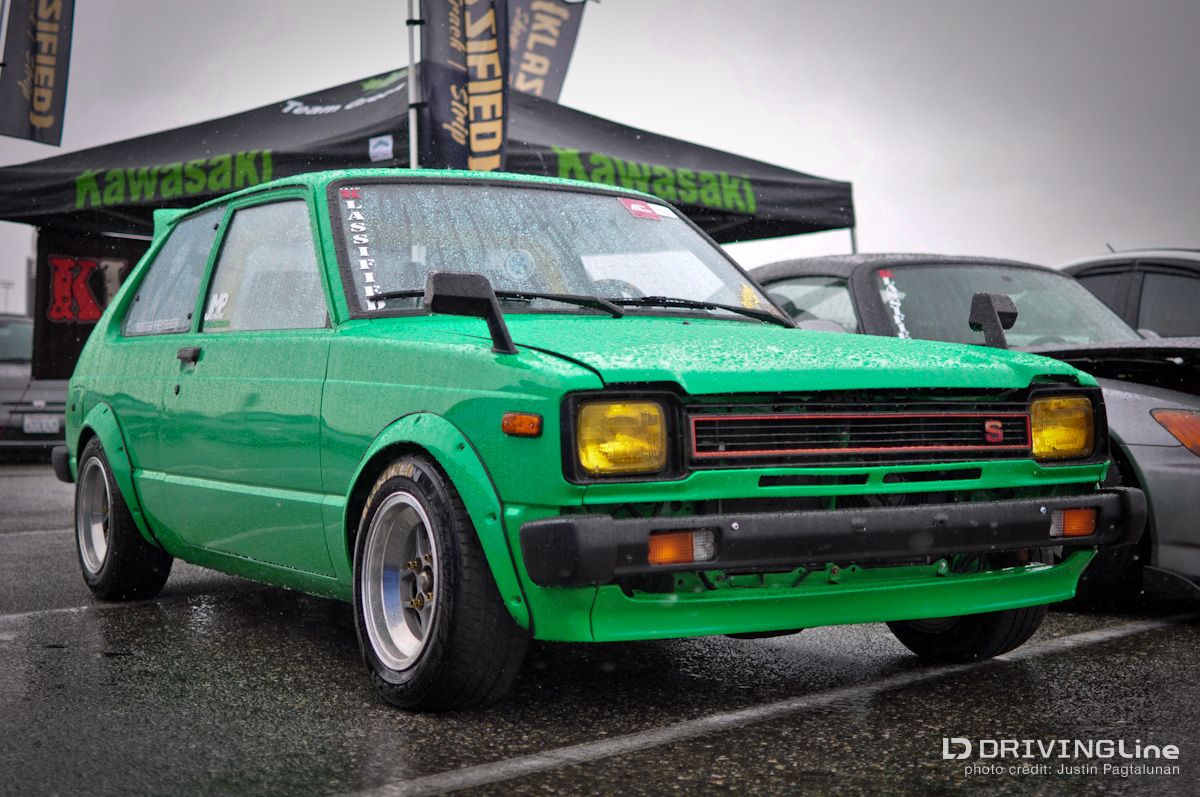 Getting adrenaline rush with drifting like this on Toyota Starlet

It looks like as if Toyota Starlet is made especially for drifting because the way the driver drifts and slides looks absolutely wonderful. It is not confirmed but it looks like as if there’s a drifting competition going on between the racers. Despite the old and traditional look of Toyota Starlet, the car clears all the doubts by performing well on the track. Moreover, it has been customized so well that it gains all the attention of the crowd and leads the show with skills that are a joy to watch. Drifting is absolutely at its best in this video. 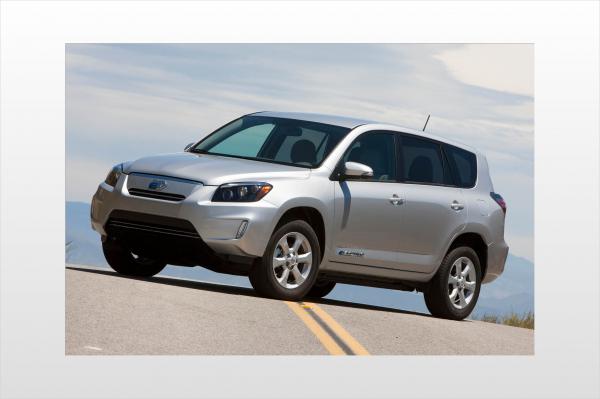