Home / Articles / Toyota Tercel - Handling Taken To The Next Level 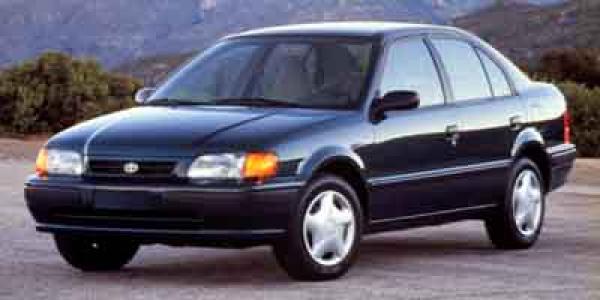 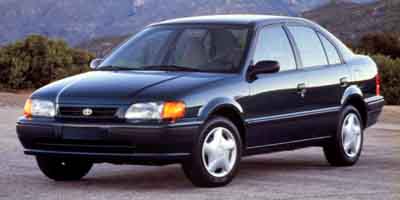 Toyota Tercel - Handling Taken To The Next Level

Also known as Corolla 2 and manufactured in Japan only, Toyota Tercel is one of the most authentic JDM vehicles. It was produced for slightly more than two decades and split over five generations. This official commercial does not necessarily make a connection with Toyota Tercel. It is more like a life story that happens to include a Tercel too, without any other specifications or details given. The commercial is produced for the fifth generation, which began in 1994. It came in three body variants – coupe, hatchback, and sedan. It momentarily becomes one of the most popular cars in America due to the superior handling. 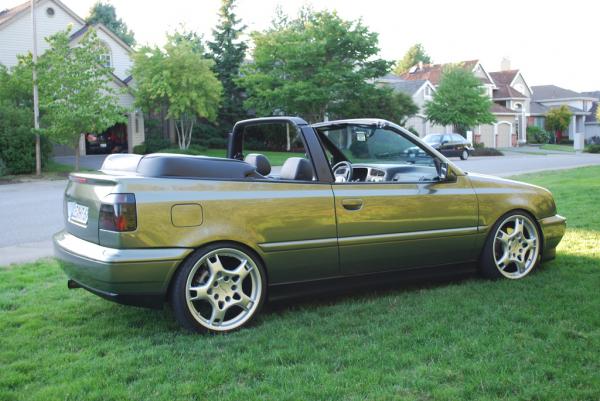