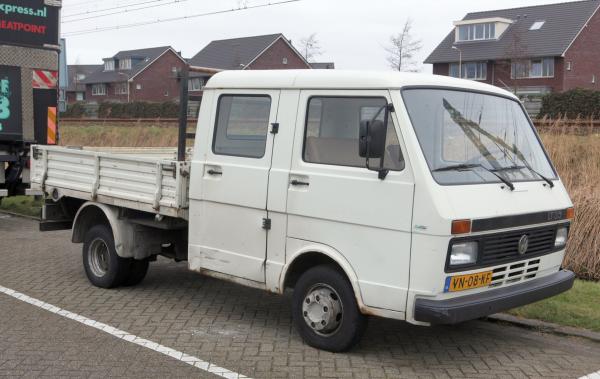 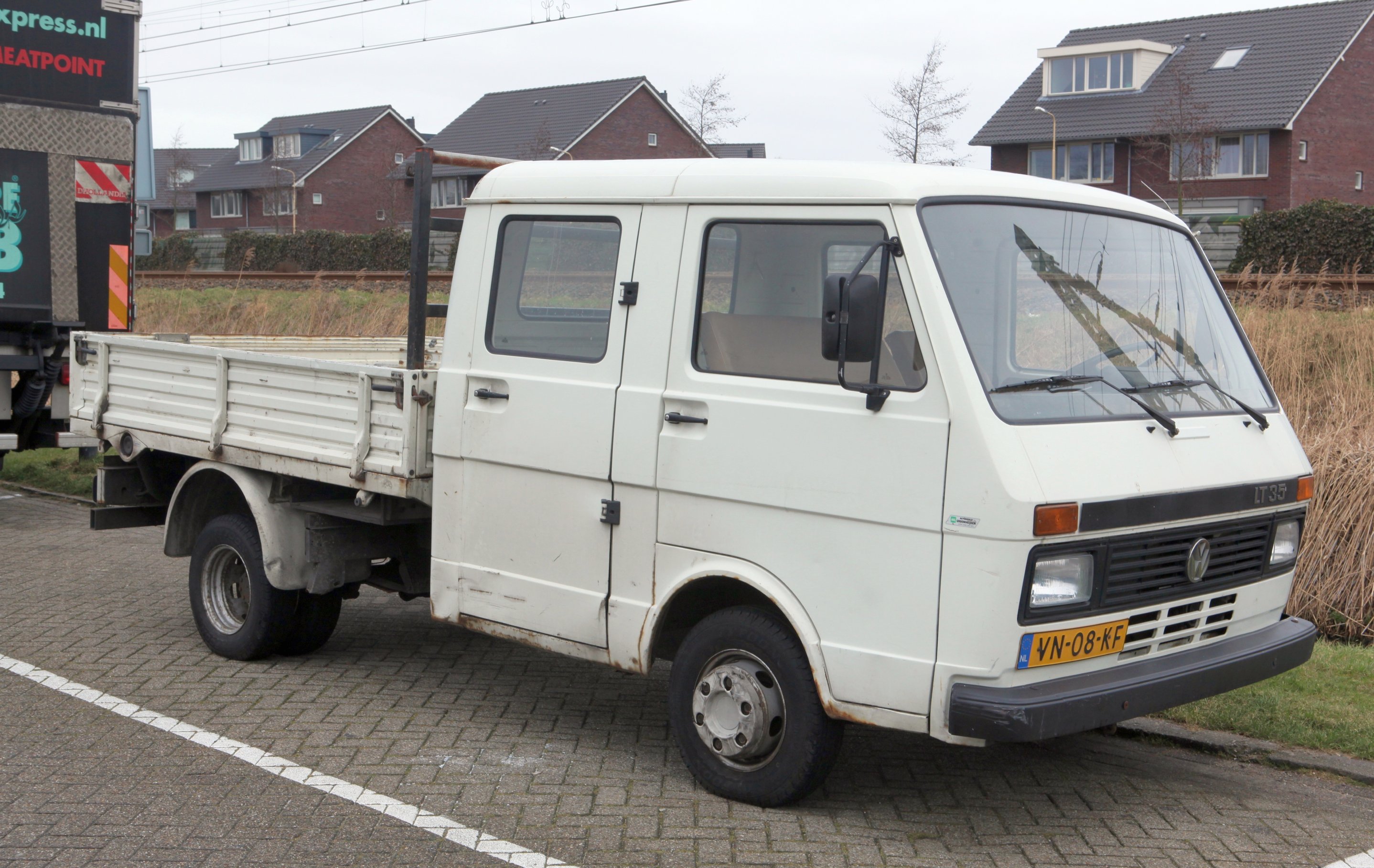 Climbing that hill could not have been easy, not on that terrain. I know I would have got stuck, probably shortly before frying the engine. Not those guys, not with that magnificent piece of German engineering.

The Volkswagen LT came out in 1975 and been in and out of production up until 2006, giving the series some very fruitful years. When it came to light commercial vehicles in the late 1970’s, the LT was one of the surest choices you could make, and the sales showed exactly that. The latest models still represent a quality choice if you are looking for a used commercial panel van. 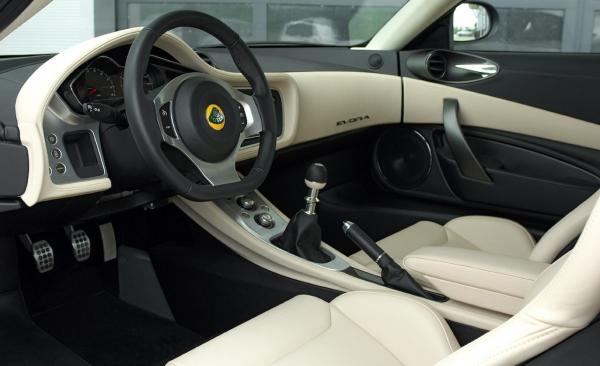