Home / Articles / What is new for Lamborghini Gallardo in 2013? 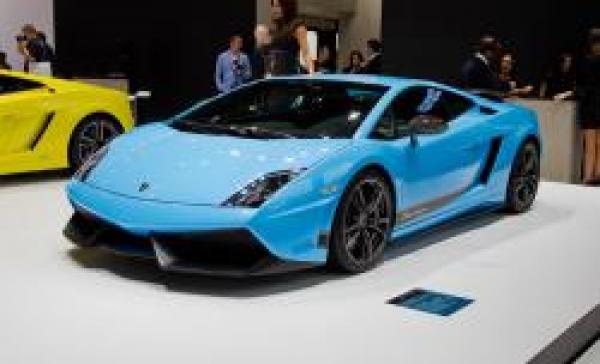 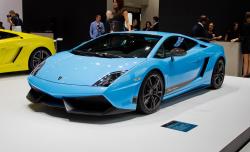 What is new for Lamborghini Gallardo in 2013?

Rear and front end styling is new for Lamborghini Gallardo in the year 2013 and it will be applicable to just the Spyder Roadster and the 560-4 coupe. With it a new LP570-4 Edizione Tecnica will be seeing off the Trofeo Stradale.
The 2013 Gallardo is V10 powered and you can call it as the little brother of the Aventador V-12 powered supercar. It would be a mistake to call it a down slide from an out and out road conqueror, because in other terms, it is better than the Aventador and not in performance. The Gallardo of 2013 has all the qualities to turn more heads like a supercar and will have the same thrills as the full fledged Lamborghini when you sit behind the wheel. If you are a racetrack addict then you may not be able to enjoy it. Lamborghini Gallardo beats others in the way it behaves under normal road conditions. It has a smaller wheelbase in comparison, conventional fixed doors and better visibility and you can breathe easy in it on a daily ride.
The influence of the parent company Audi can be seen in this which actually tamed the past devils of the Lamborghini and diluted the widely desirable potent solution of Lamborghini. The latest changes are just a few and “rumors are rife that a new model will be replacing the current one for 2014.” Well, if you have a quarter million to spare, then there is no reason why you should not buy Lamborghini Gallardo. Even with the production nearing its end the car is still as desirable as the Ferrari 458 Italia, Aston Martin Virage, or a Mercedes Benz SLS AMG. You can also find minor thrills in the upscale Porsche 911 and Audi R8 but in comparison they pale before the Gallardo.
The trim levels and body styles offered by Lamborghini Gallardo include the LP550-2 coupe, LP560-4 coupe and the LP570-4 Superleggera Tecnica coupe, the LP550-2 Spyder roadster, LP560-4 coupe roadster and the LP570-4 Spyder Performante Tecnica roadster. The “2” and “4” denotes the model being a two wheel or four wheel drive.
The LP550-2 and LP560-4 models have 19” wheels, bi-xenon headlights, auto expanding rear spoiler, nose-raising suspension for ground clearance, folding power mirrors on the outside, dual-zone automatic climate control, rearview mirror with auto dimming feature, power seats, steering wheel tilt and telescopic, leather upholstery, a multimedia interface for driver similar to the MMI of Audi, CD player and 4-speaker stereo as standard items. 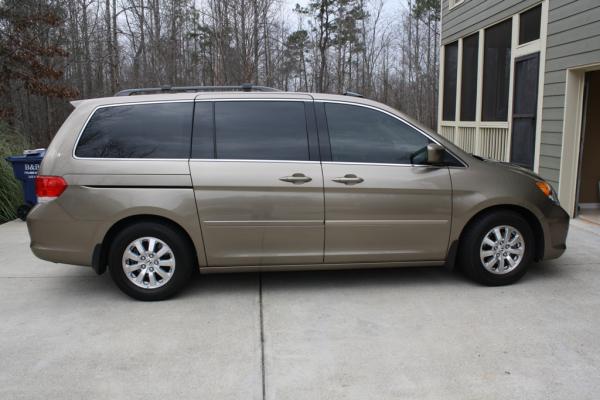