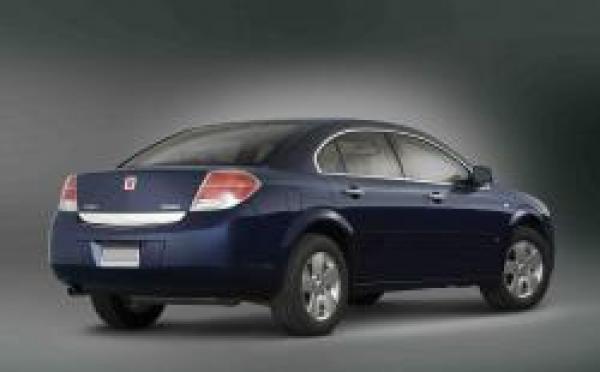 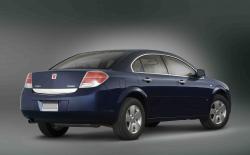 The 2009 Saturn Aura looks similar to the Opel Vectra but is made from the company’s operations in North America. Competing with this model are other cars, such as Pontiac G6, Saab 9-3, Chevrolet Malibu, and the Opel Vectra/Vauxhall. Although, the Aura appears similar to the Vectra, there is nothing similar with the sheet metal.
Customers can choose from three powertrain options. People desiring balance between fuel economy and performance the fuel-efficient 2.4 liter 4-cylinder is appropriate. This model makes 169 horsepower and 22 MPG in the city with 33 MPG on the highway. If you are more interested in fuel economy, you can choose the hybrid of the 4-cylinder engine boost fuel economy to EPA rated 26 MPG and 34 MPG in city and highway, respectively. Although the hybrid system is not very sophisticated it provides better fuel economy for a smaller amount. If your primary concern is acceleration, you can opt for the 252 horsepower 3.6 liter V-6 that gives 17 MPG in city and 26 MPG on the highway. This model is very fast and reaches from zero to sixty in 6.2 seconds.
“The new 2009 Saturn Aura has a well-thought and simple interior.” However, it lacks in appearance with cheaper looking materials being used in the interior. The internal finish provides a feeling of “rental car” and is not very competitive with other class models in this segment but the seats are very comfortable. Although the cabin is not as wide as some of the competitive models, the length with good legroom at the rear makes up for this shortfall.
On the road, the Aura provides solid performance and is very quiet. The model is available with double paned glass on the front doors, which were exclusively used for costly luxury sedans helps in keeping the noise on the highway to the minimum. With a distinct sense of being European, the suspension provides a good balance between handling and ride. This model is the only car available with six cylinder engine among other cars in the segment available with only four cylinder engines.
The interiors do not par up with competition but the new Aura provides good fuel economy with a good driving experience at an affordable price. Although the hybrid version is not very sophisticated, it is priced reasonably, which makes it an excellent option for users who want to enter the luxury car segment at competitive pricing. 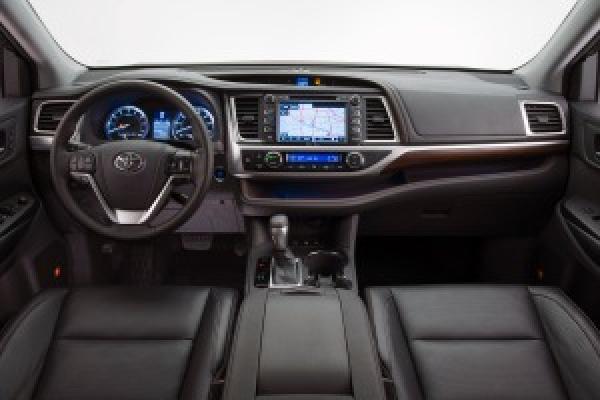