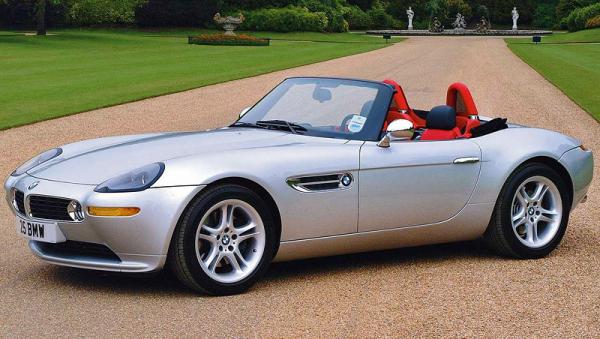 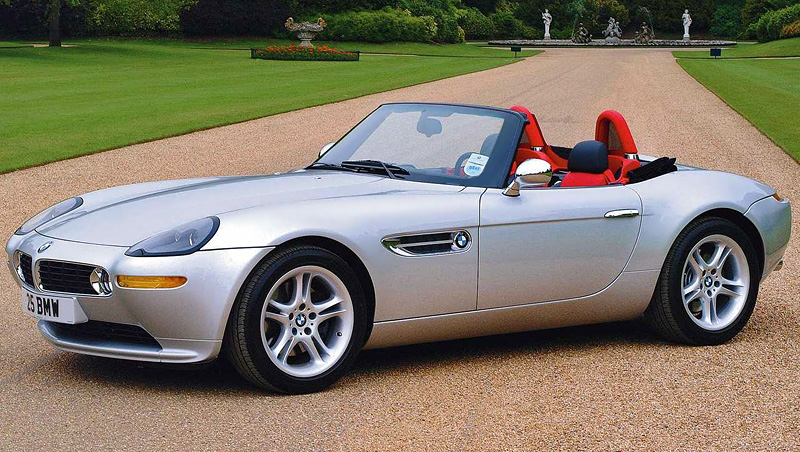 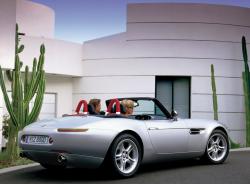 Did you know that: the earliest BMW Z8, which you can find information on our website has been released in 2000.

For models of the BMW Z8 in 2000 were used the following colors in the color of body: Bright Red, Jet Black, Titanium Silver, Topaz Blue. 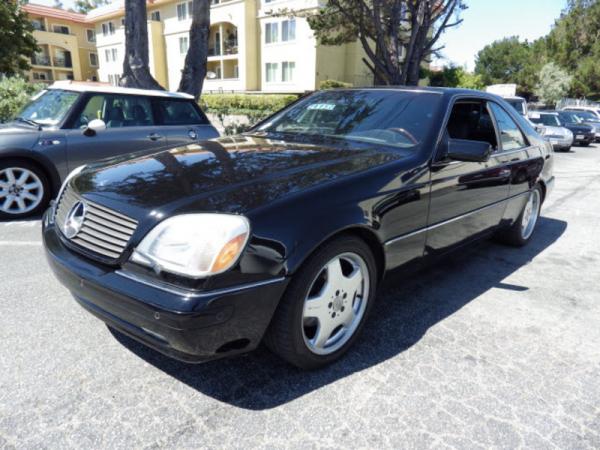