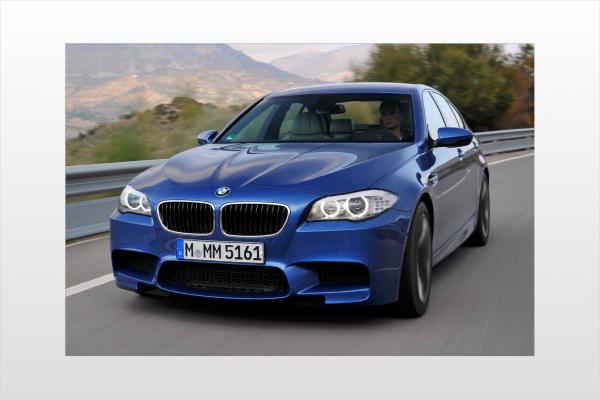 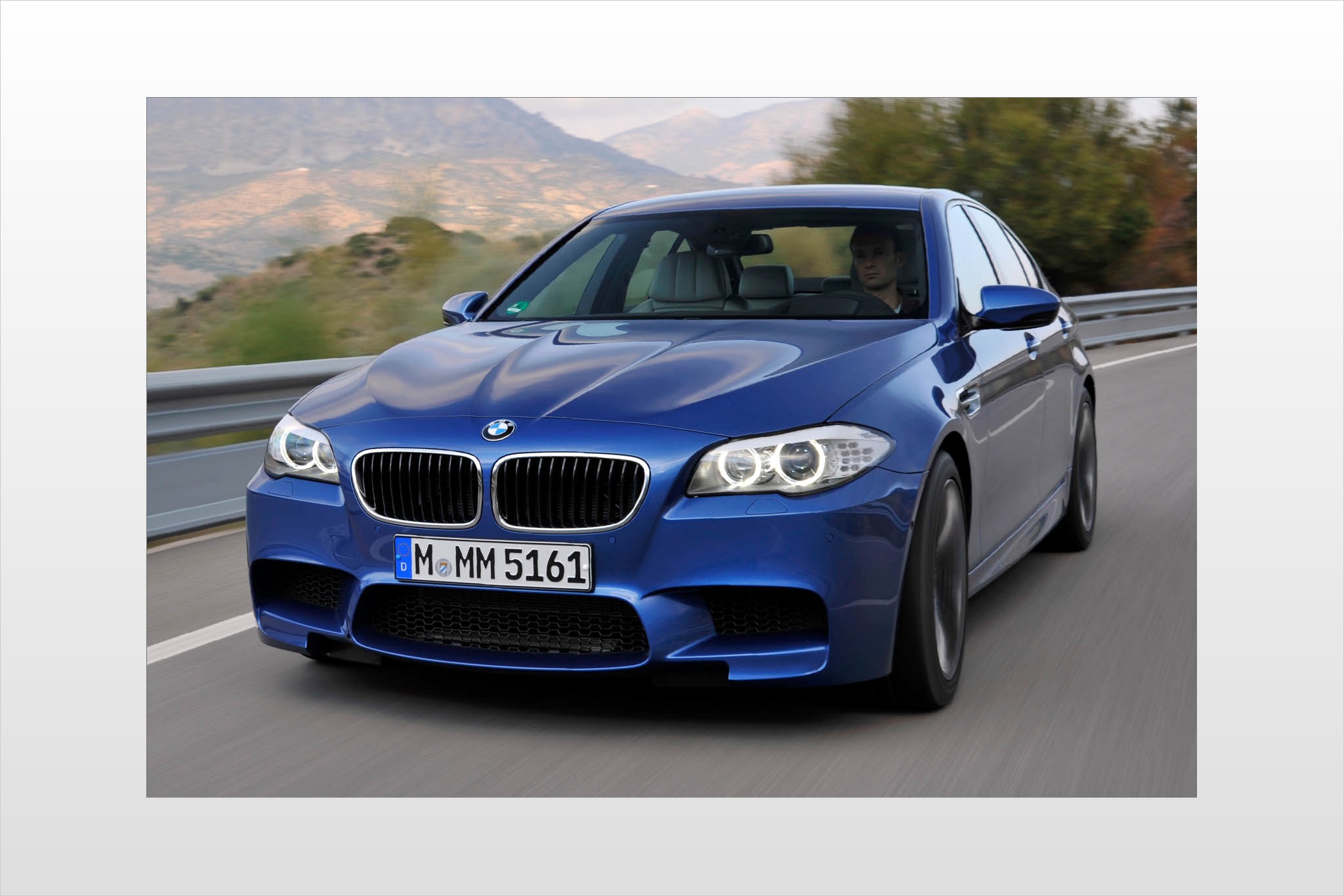 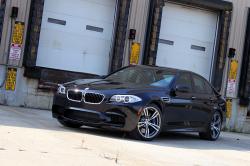 At the time, according to the manufacturer's recommendations, the cheapest modification 2013 BMW M5 4dr Sedan (4.4L 8cyl Turbo 7AM) with a Automated Manual gearbox should do its future owner of $90200.

Did you know that: The most expensive modification of the BMW M5, according to the manufacturer's recommendations - 4dr Sedan (4.4L 8cyl Turbo 7AM) - $90200. 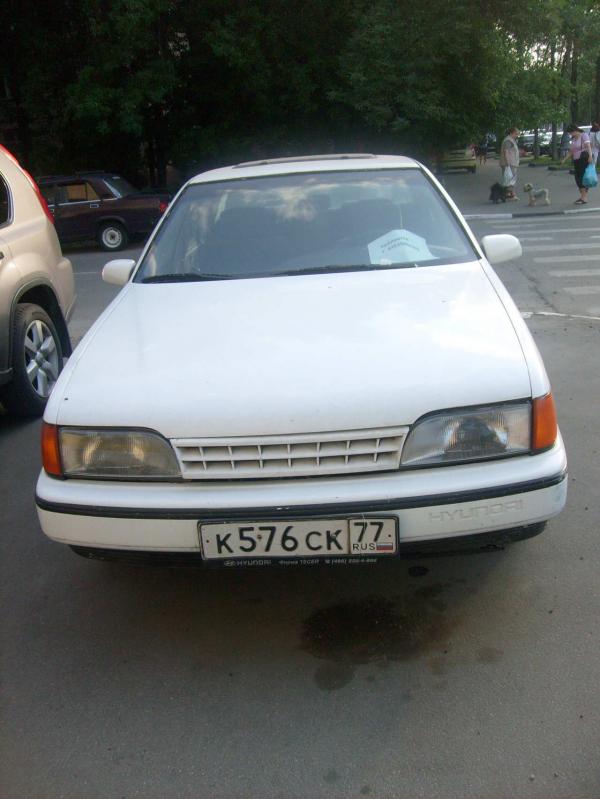