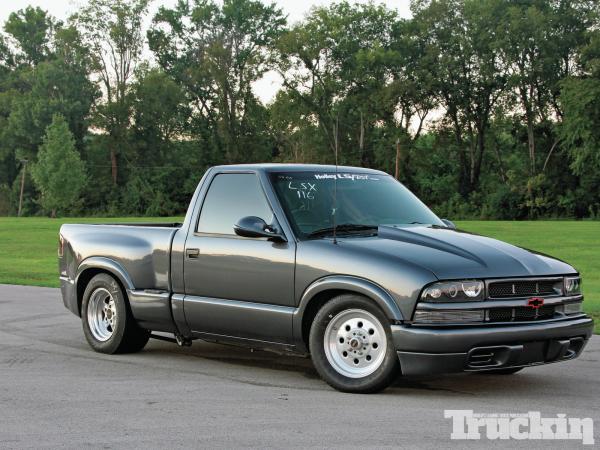 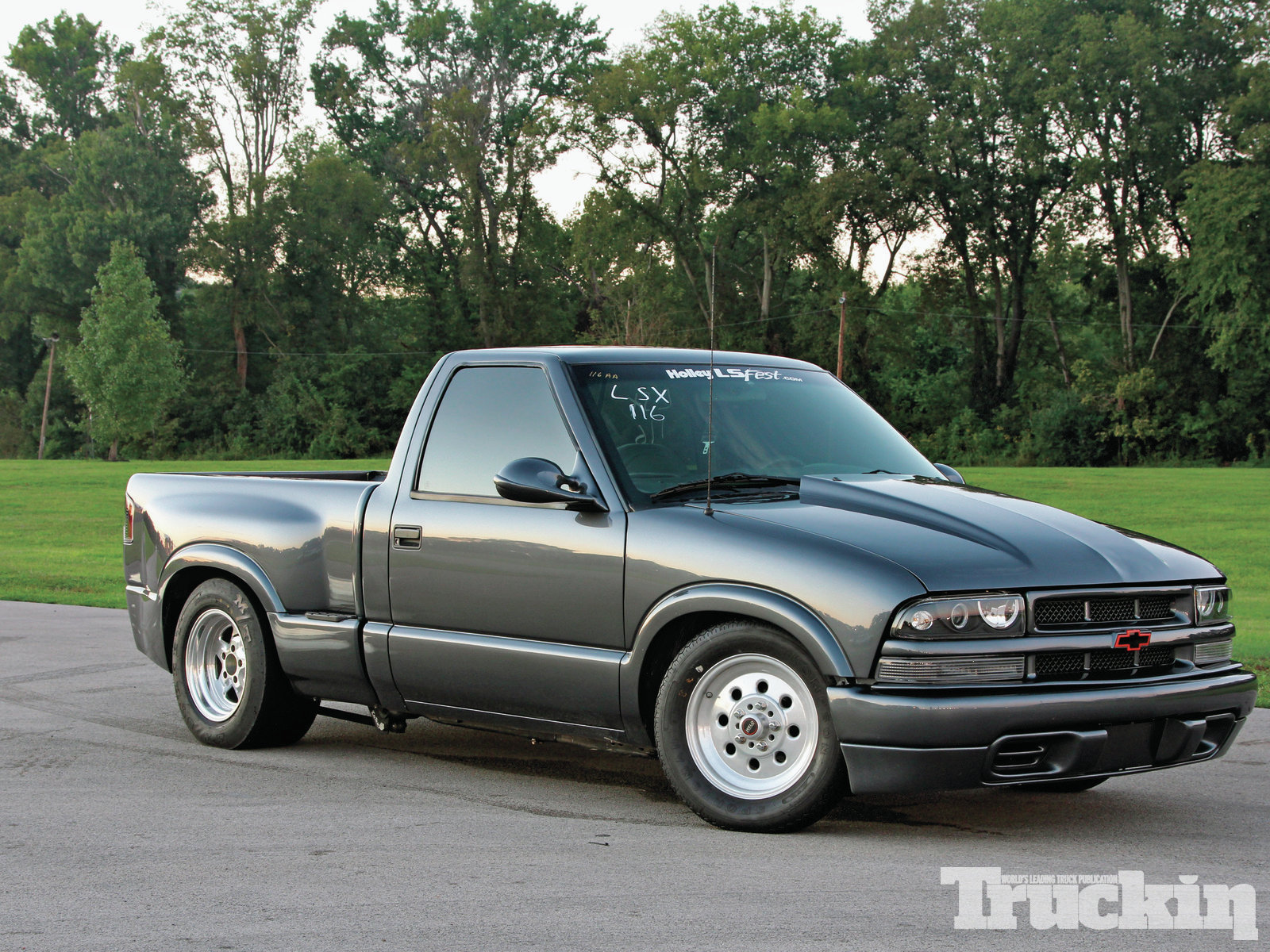 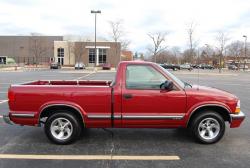 In 1999 Chevrolet S-10 was released in 19 different versions, 1 of which are in a body "Regular Cab Pickup" and 1 in the body "Extended Cab Pickup". 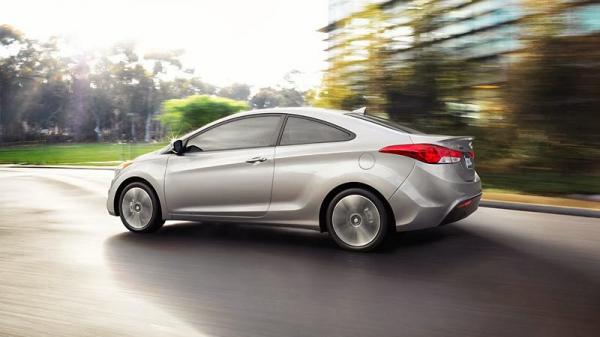