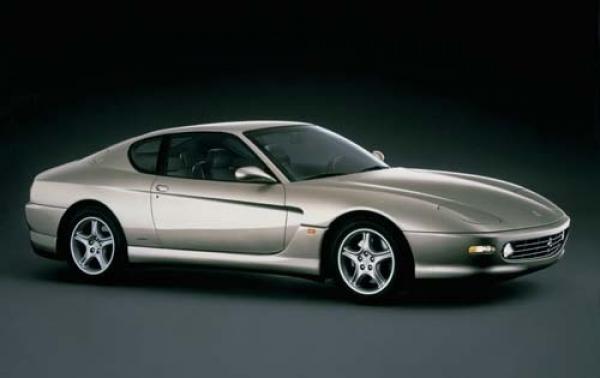 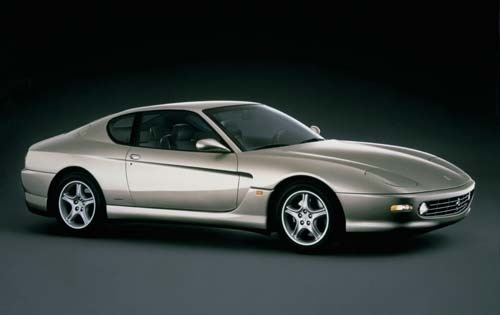 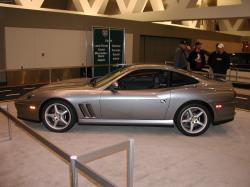 Did you know that: the earliest Ferrari 456M, which you can find information on our website has been released in 2001.

For models of the Ferrari 456M in 2002 were used the following colors in the color of body: Argento, Azurro California, Nero Daytona, Rosso Corsa, Verde Mugello. 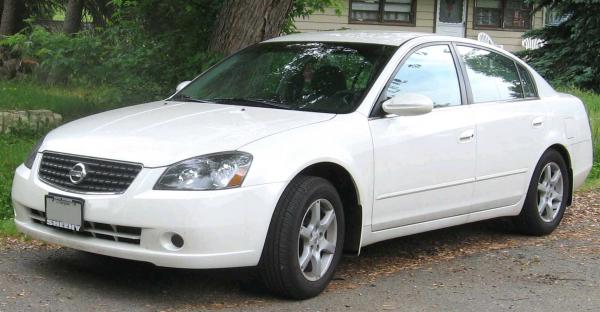