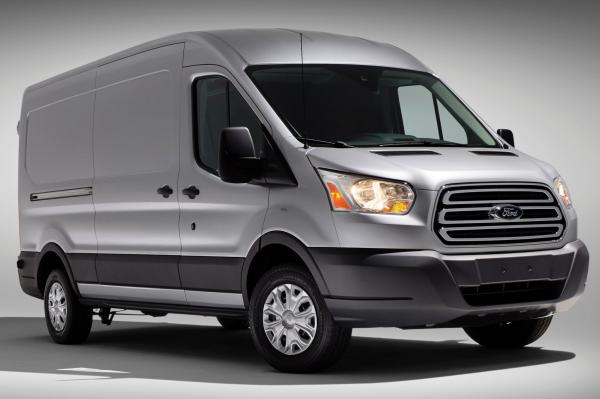 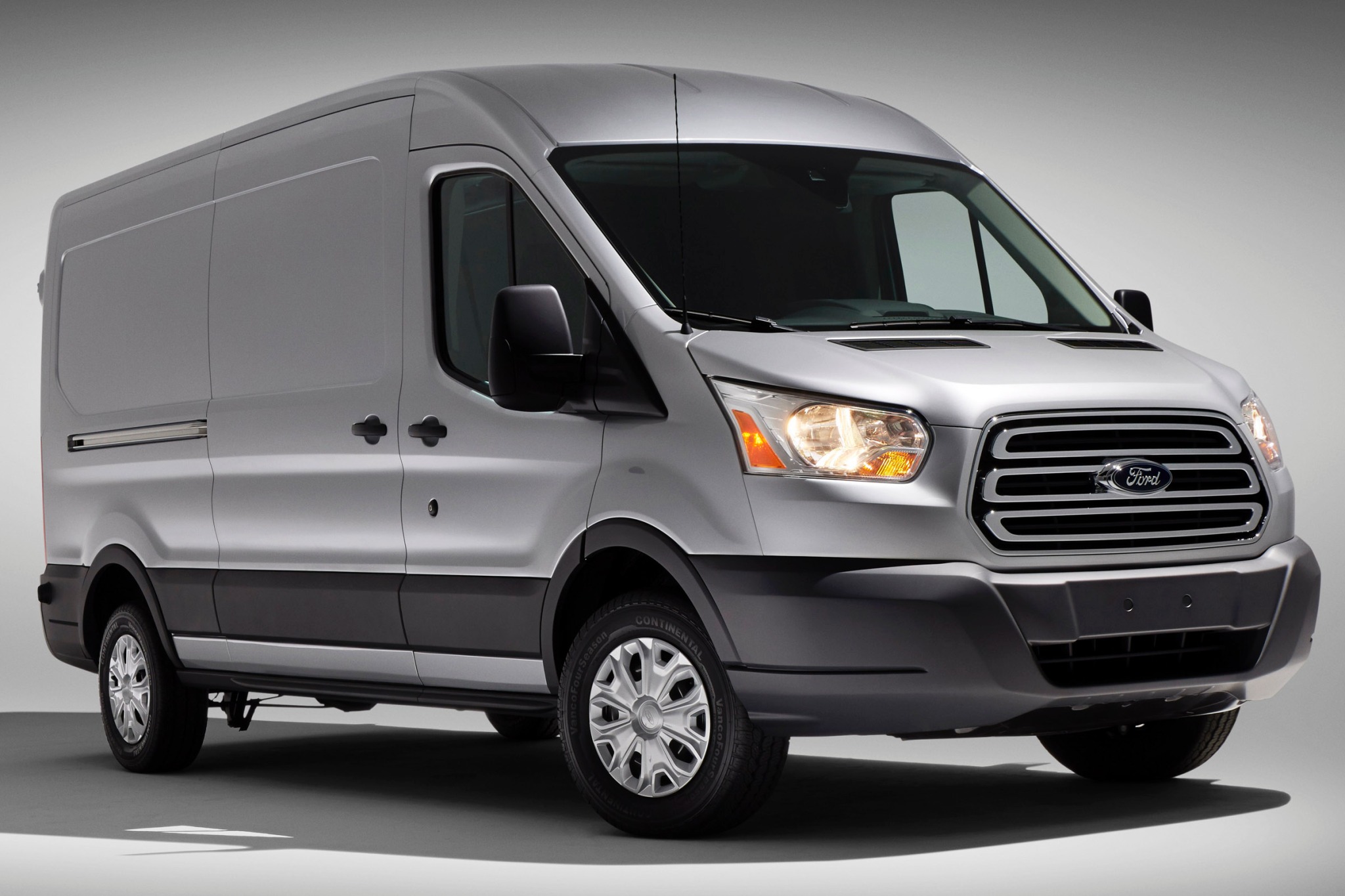 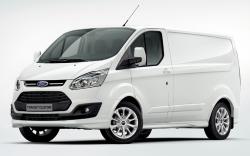 In 2015 Ford Transit Van was released in 32 different versions, 1 of which are in a body "Cargo Van".

At the time, according to the manufacturer's recommendations, the cheapest modification 2015 Ford Transit Van 150 Low Roof 3dr Cargo Van w/130" WB, 60/40 Passenger Side Door (3.7L 6cyl 6A) with a Automatic gearbox should do its future owner of $29565.On the other side - the most expensive modification - 2015 Ford Transit Van 350 HD High Roof 4dr Cargo Van DRW w/Dual Sliding Doors (3.5L 6cyl Turbo 6A) with an Automatic transmission and MSRP $40885 manufacturer.

Did you know that: the earliest Ford Transit Van, which you can find information on our website has been released in 2015.

Did you know that: The most expensive modification of the Ford Transit Van, according to the manufacturer's recommendations - 350 HD High Roof 4dr Cargo Van DRW w/Dual Sliding Doors (3.5L 6cyl Turbo 6A) - $40885. 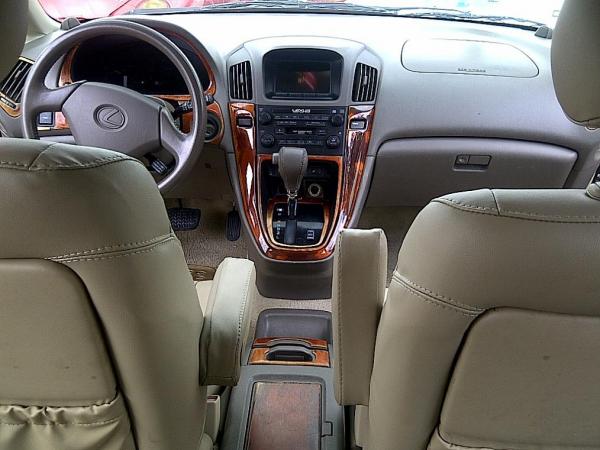