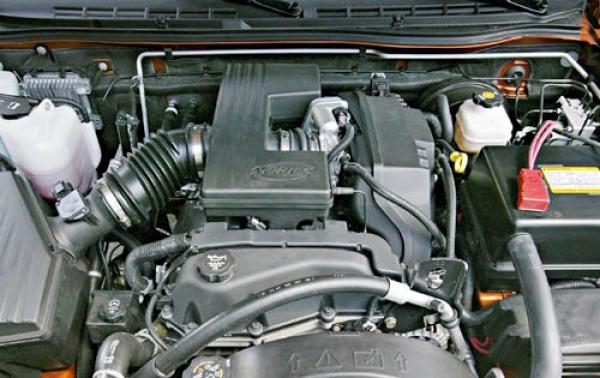 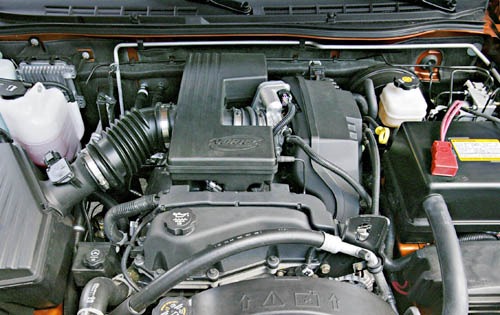 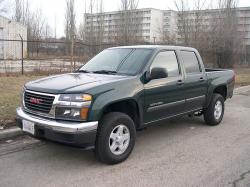 In 2005 GMC Canyon was released in 26 different versions, 1 of which are in a body "Regular Cab Pickup" and 1 in the body "Crew Cab Pickup".

At the time, according to the manufacturer's recommendations, the cheapest modification 2005 GMC Canyon 2dr Regular Cab Z85 SL Fleet Rwd SB (2.8L 4cyl 5M) with a Manual gearbox should do its future owner of $14445.On the other side - the most expensive modification - 2005 GMC Canyon 4dr Crew Cab Z71 SLE 4WD SB (3.5L 5cyl 4A) with an Automatic transmission and MSRP $28385 manufacturer.

The largest displacement, designed for models GMC Canyon in 2005 - 3.5 liters. 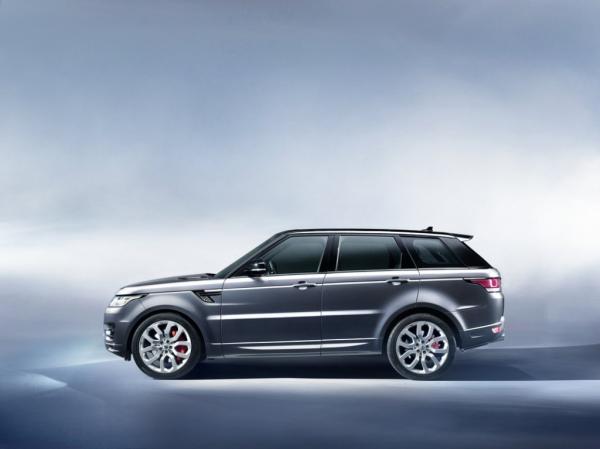