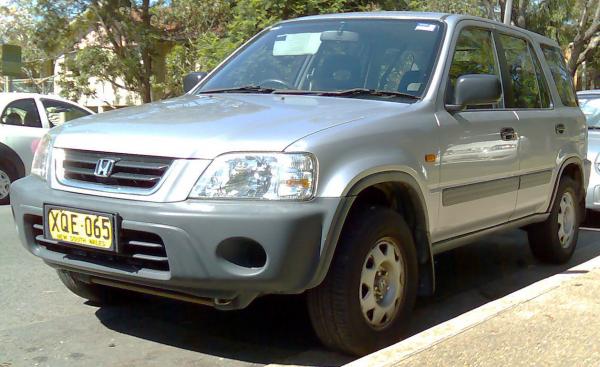 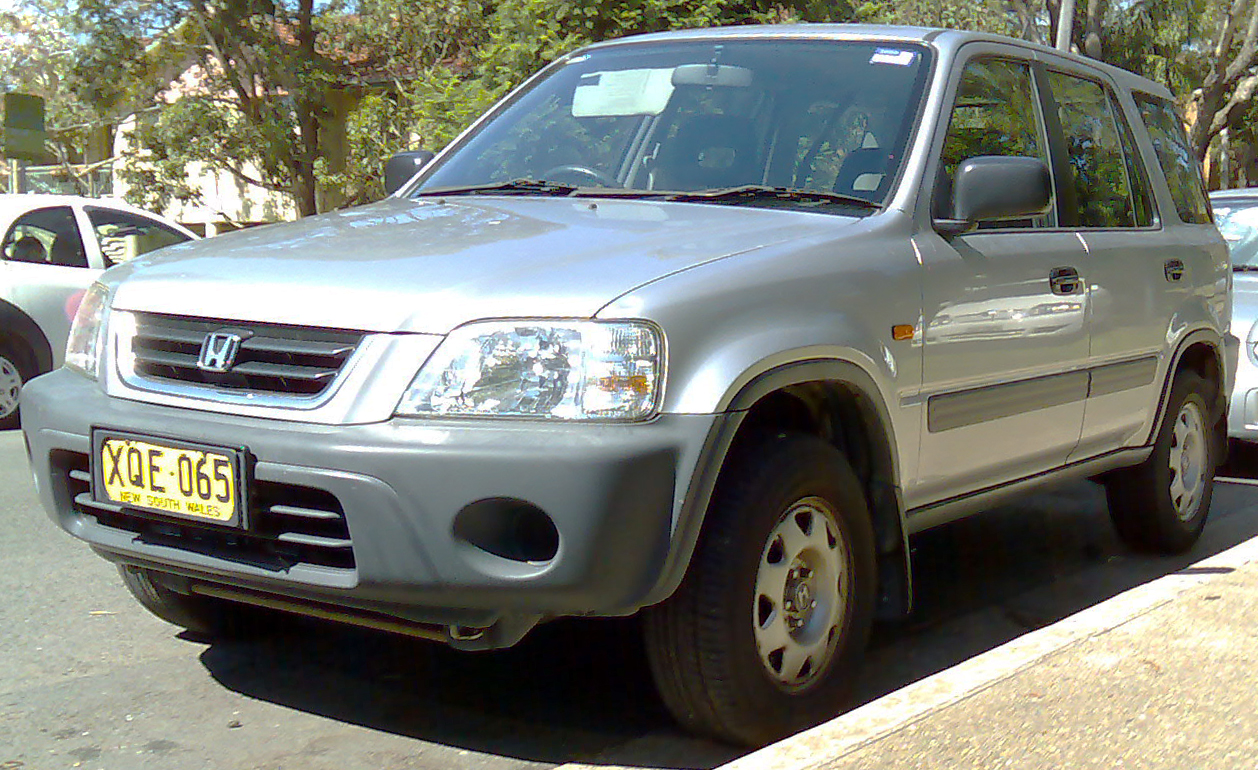 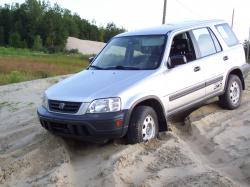 The largest displacement, designed for models Honda CR-V in 1999 - 2.0 liters.

For models of the Honda CR-V in 1999 were used the following colors in the color of body: Clover Green Pearl, Milano Red, Nighthawk Black Pearl, Sebring Silver Metallic, Taffeta White. 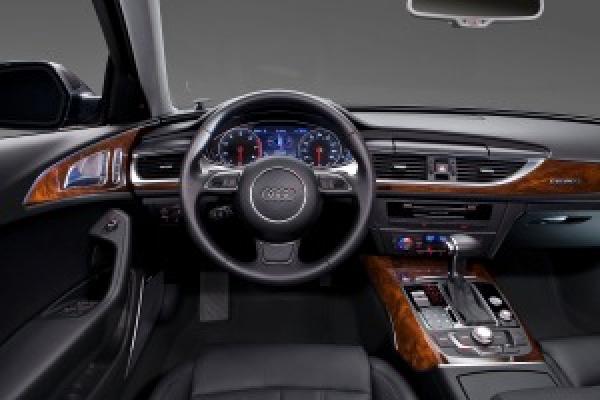