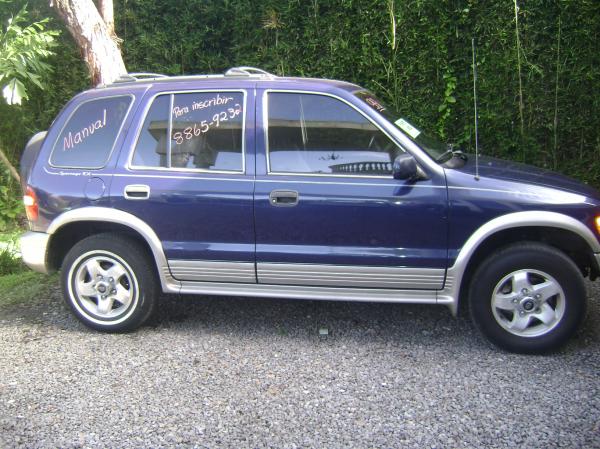 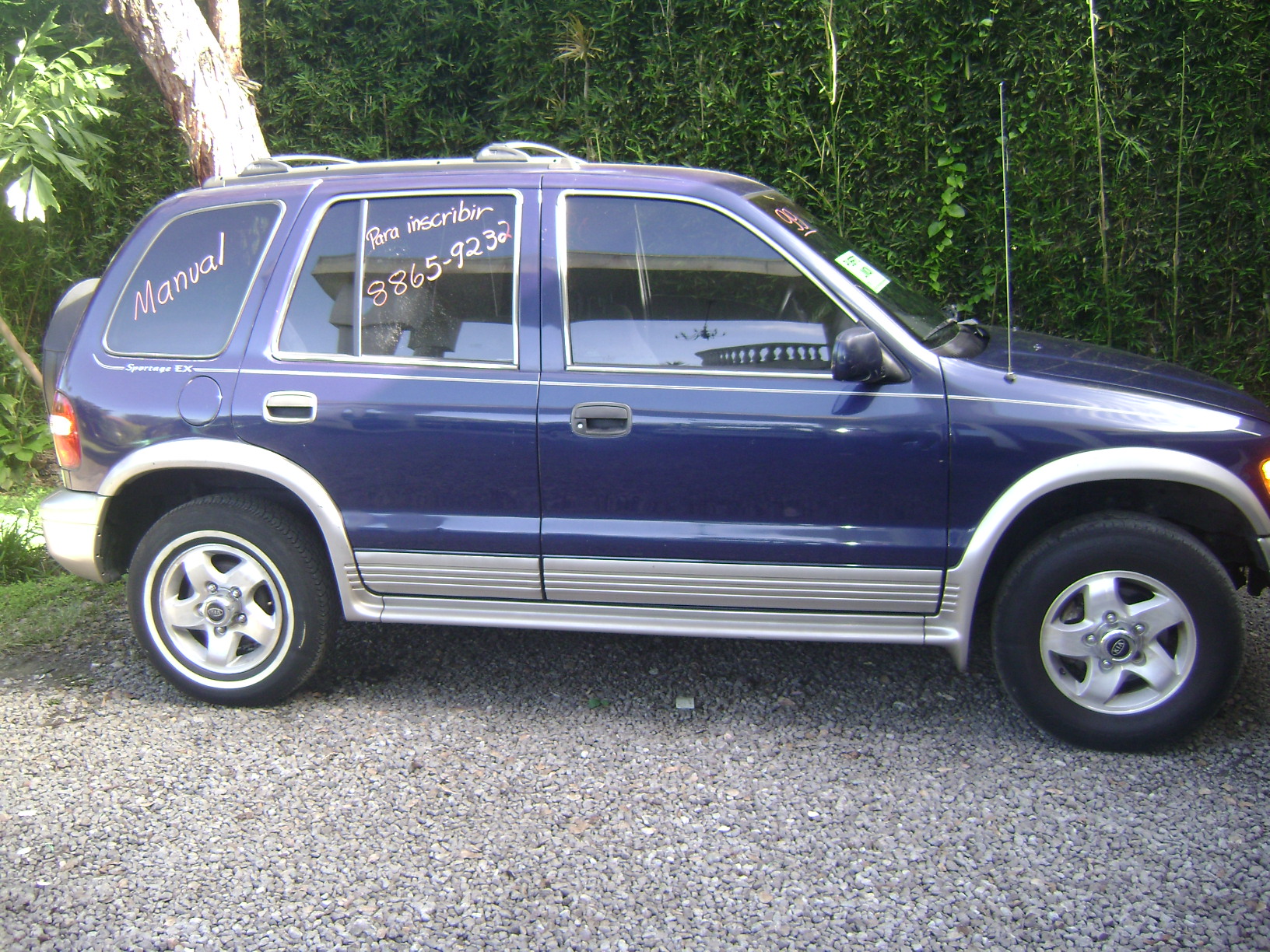 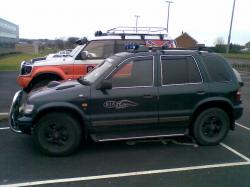 In 1999 Kia Sportage was released in 6 different versions, 1 of which are in a body "Convertible SUV" and 1 in the body "4dr SUV".

The largest displacement, designed for models Kia Sportage in 1999 - 2.0 liters.

For models of the Kia Sportage in 1999 were used the following colors in the color of body: Black, Classic Red, Colorado Red, Evergreen Green, Garnet Red, Pewter, Violet Mist, White. 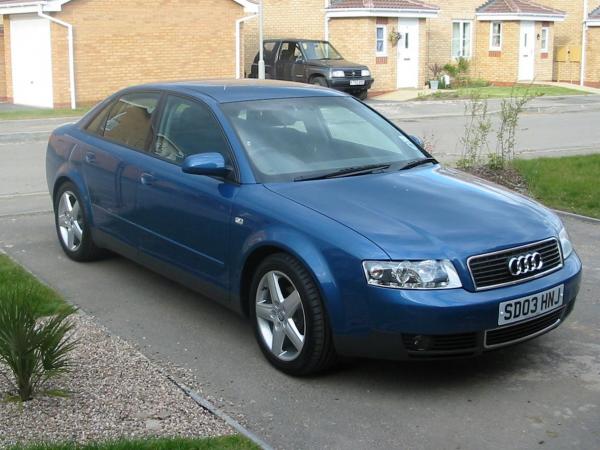