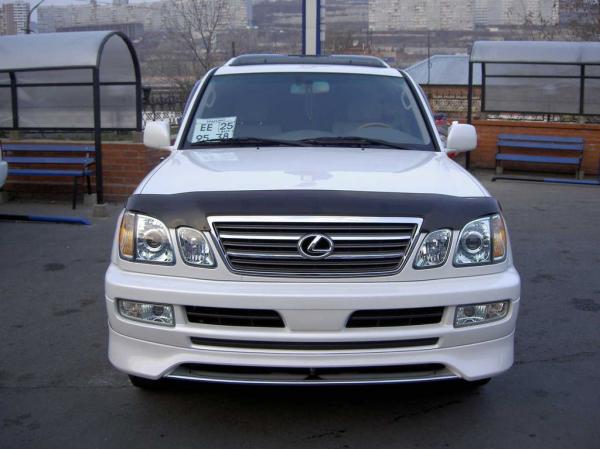 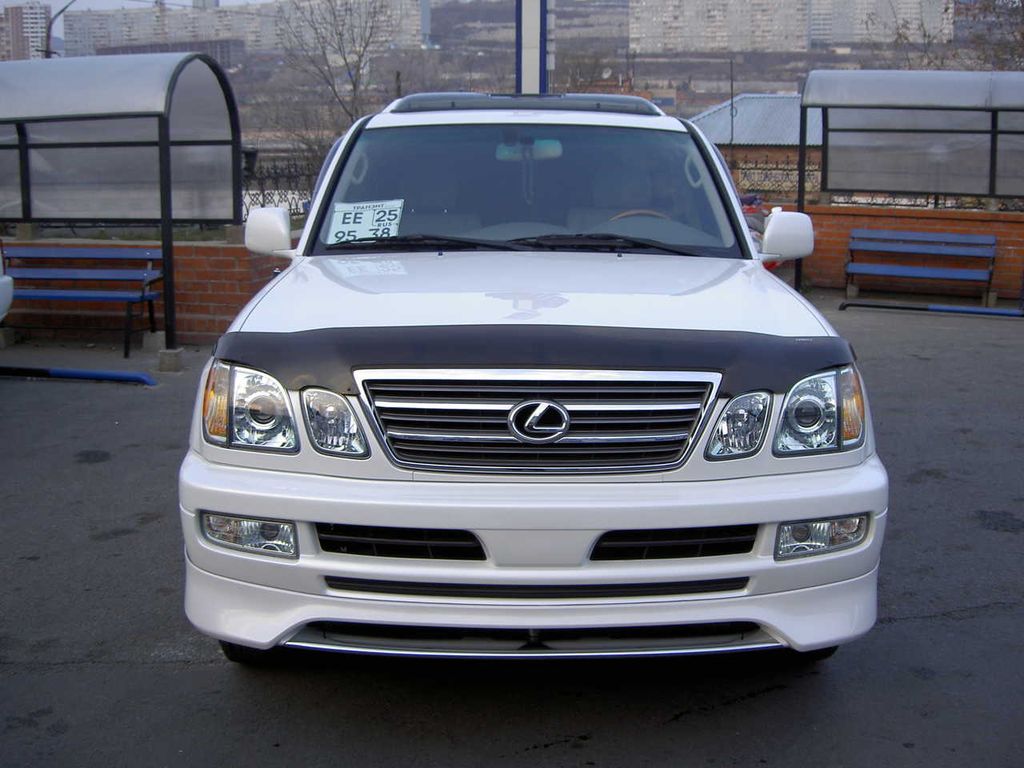 For models of the Lexus LX 470 in 1999 were used the following colors in the color of body: Black Onyx, Cashmere Beige Metallic, Golden Pearl, Riverock Green Mica, Woodland Pearl.