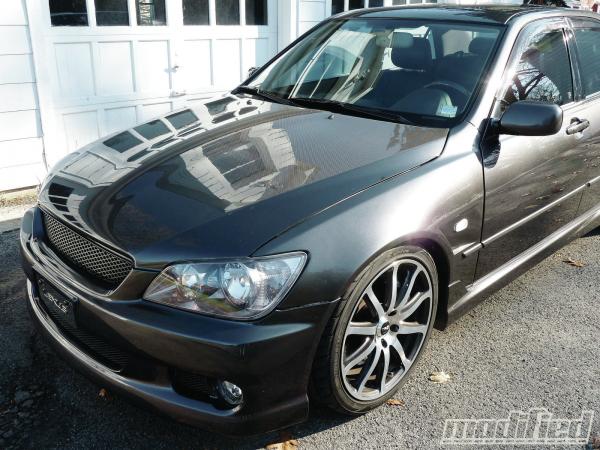 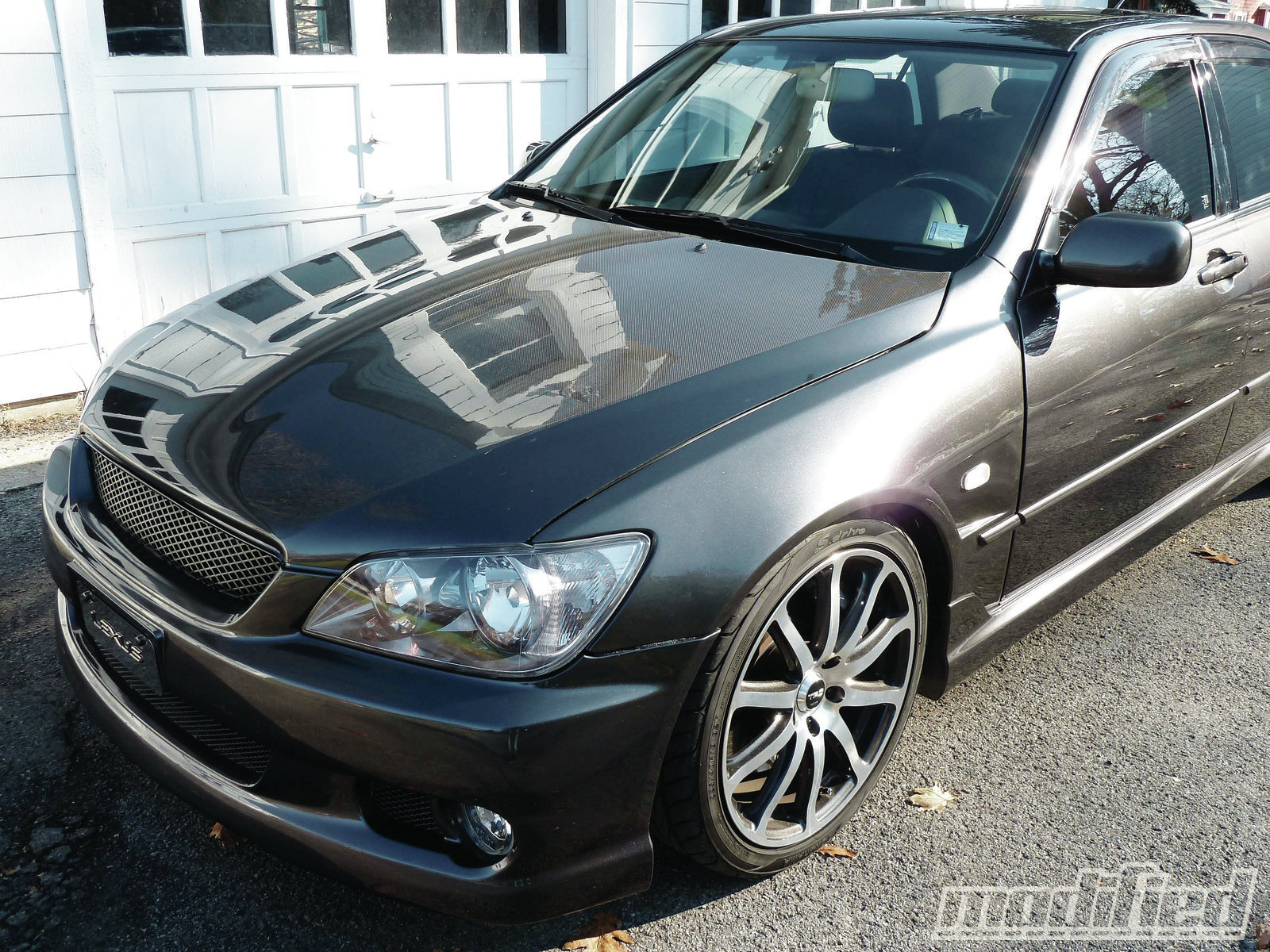 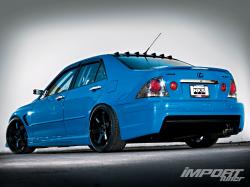 Did you know that: the earliest Lexus IS 300, which you can find information on our website has been released in 2001. 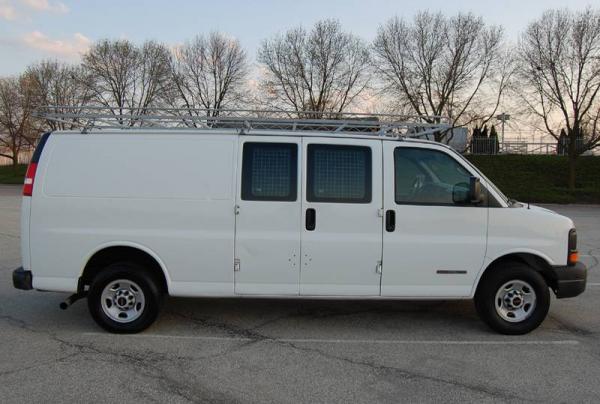