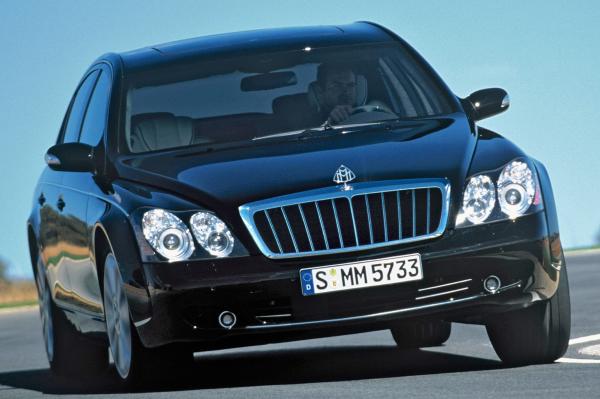 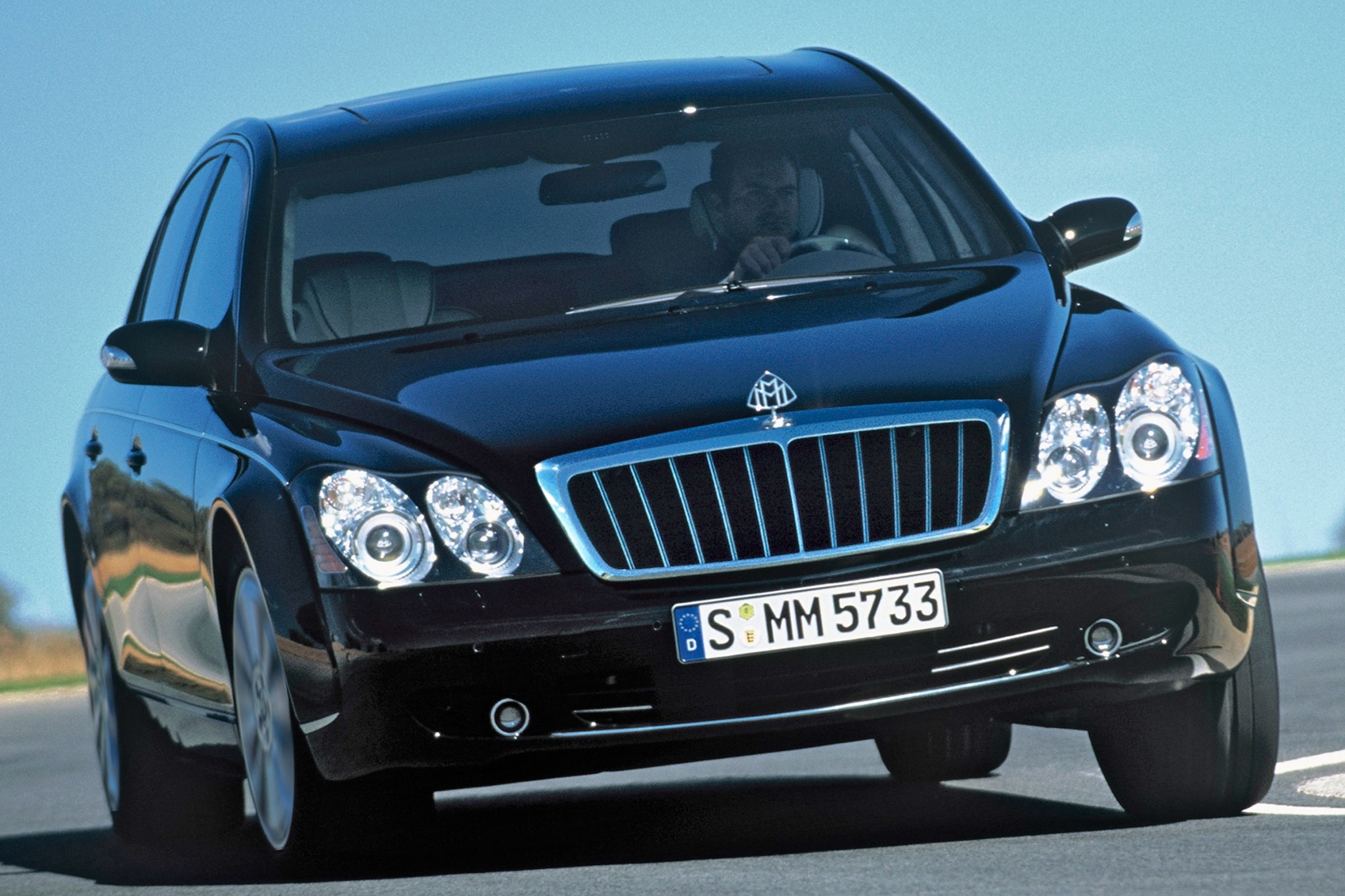 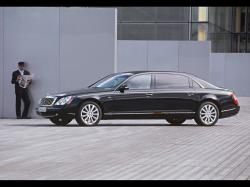 For models of the Maybach 62 in 2007 were used the following colors in the color of body: Antique White Metallic, Baltic Black Metallic, Nevada Silver Metallic. 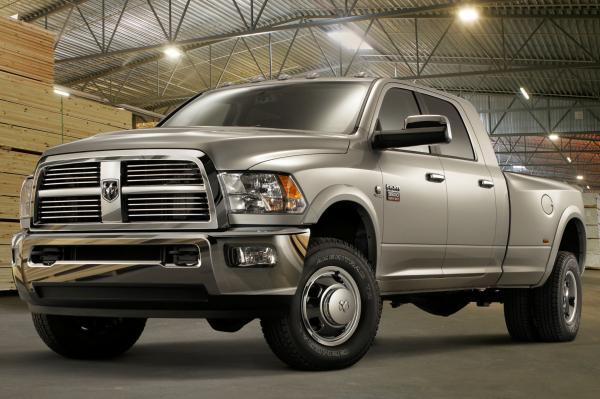