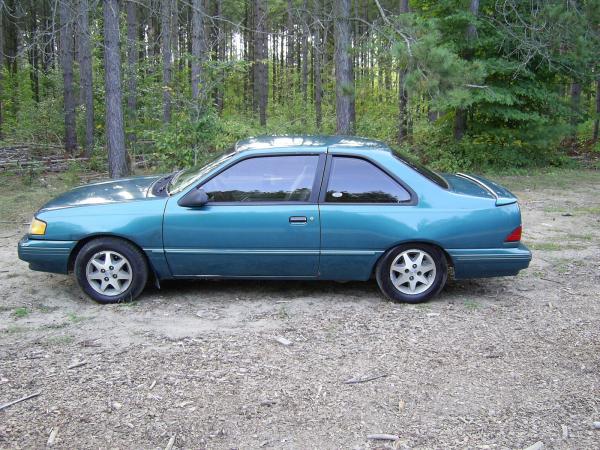 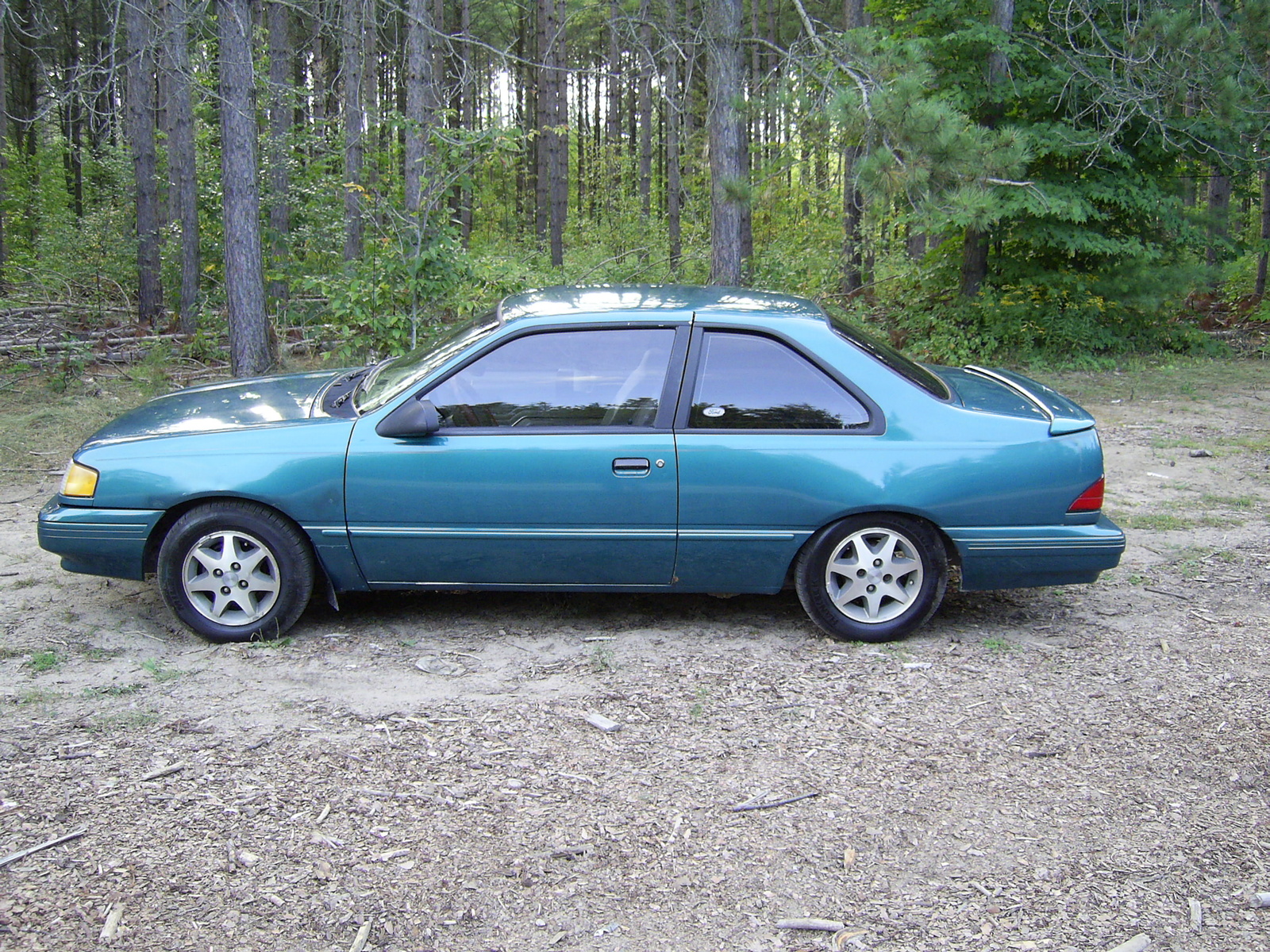 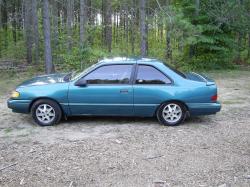 The largest displacement, designed for models Mercury Topaz in 1993 - 2.3 liters. 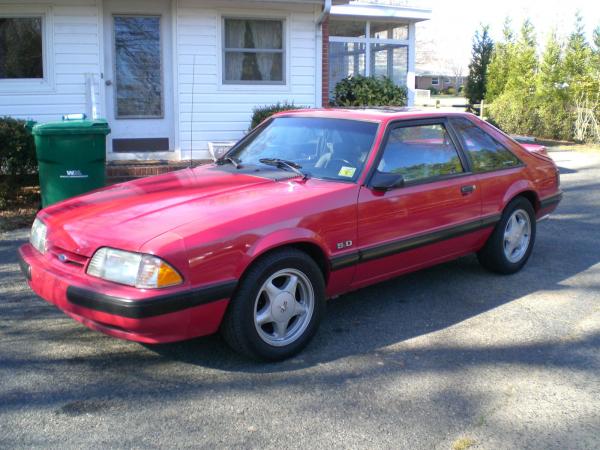