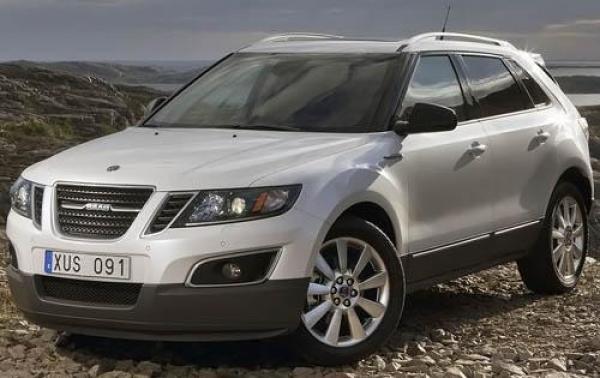 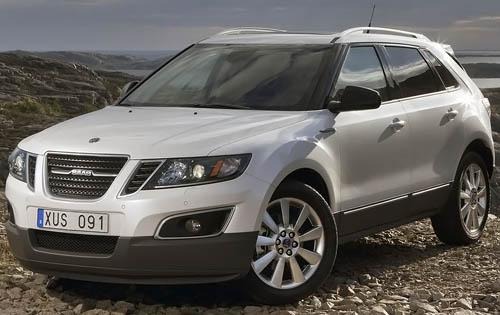 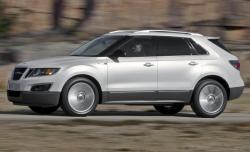 Did you know that: the earliest Saab 9-4X, which you can find information on our website has been released in 2011.

For models of the Saab 9-4X in 2011 were used the following colors in the color of body: Birch White, Black, Diamond Silver Metallic, Moorland Bronze Metallic, Zodiac Black Metallic. 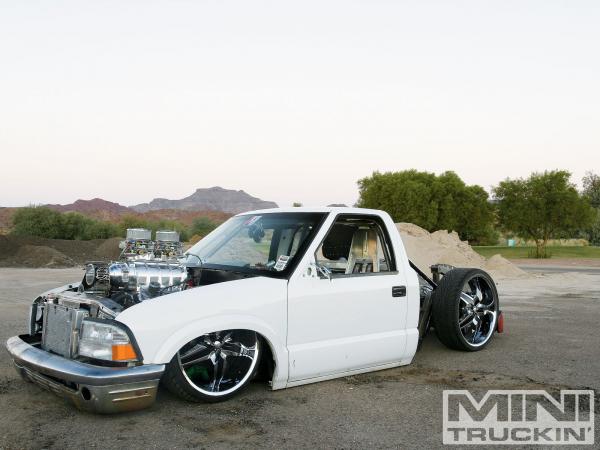