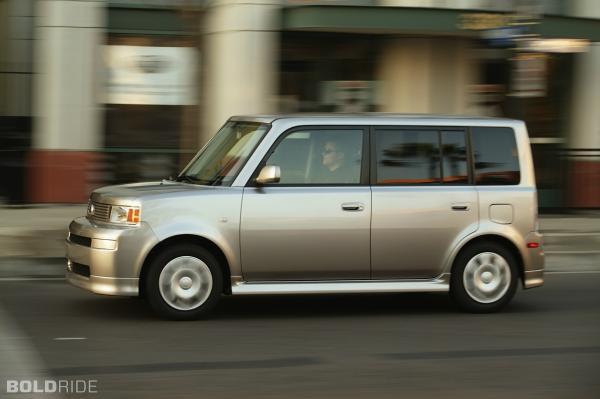 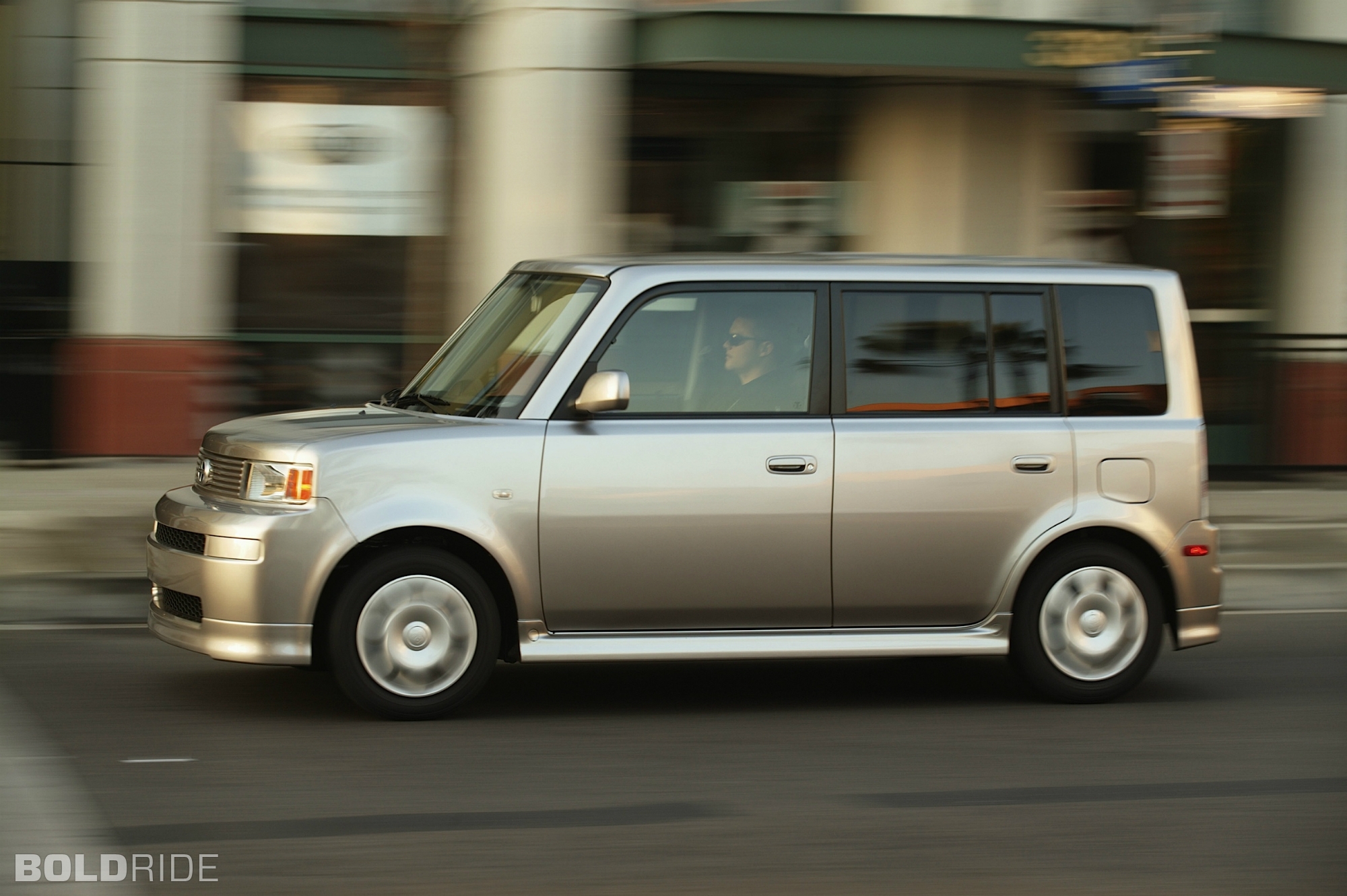 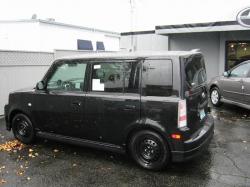 The largest displacement, designed for models Scion xB in 2004 - 1.5 liters.

Did you know that: The most expensive modification of the Scion xB, according to the manufacturer's recommendations - 4dr Wagon (1.5L 4cyl 4A) - $14480.

For models of the Scion xB in 2004 were used the following colors in the color of body: Black, Black Cherry Pearl, Blue Onyx Pearl, Camouflage, Polar White, Thunder Cloud Metallic. 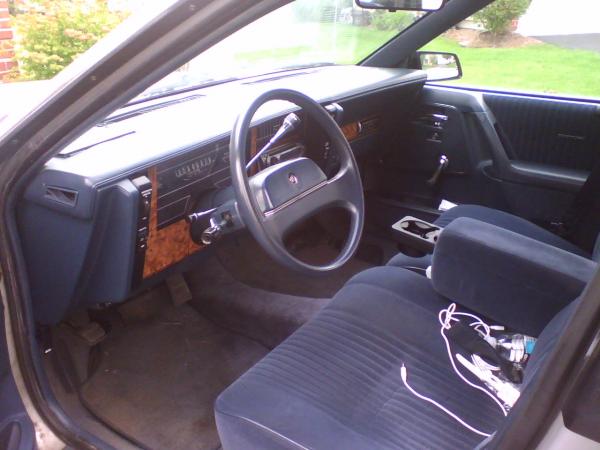