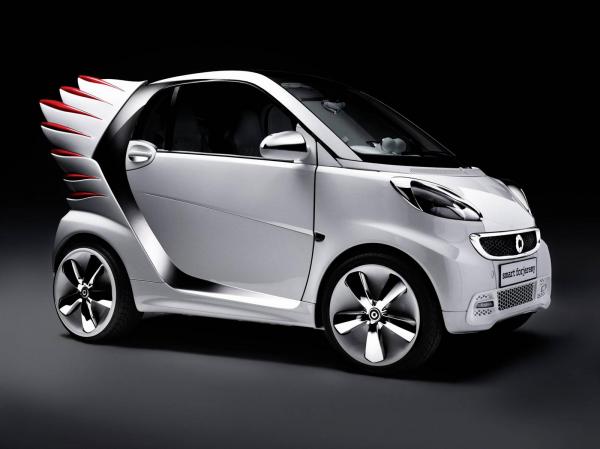 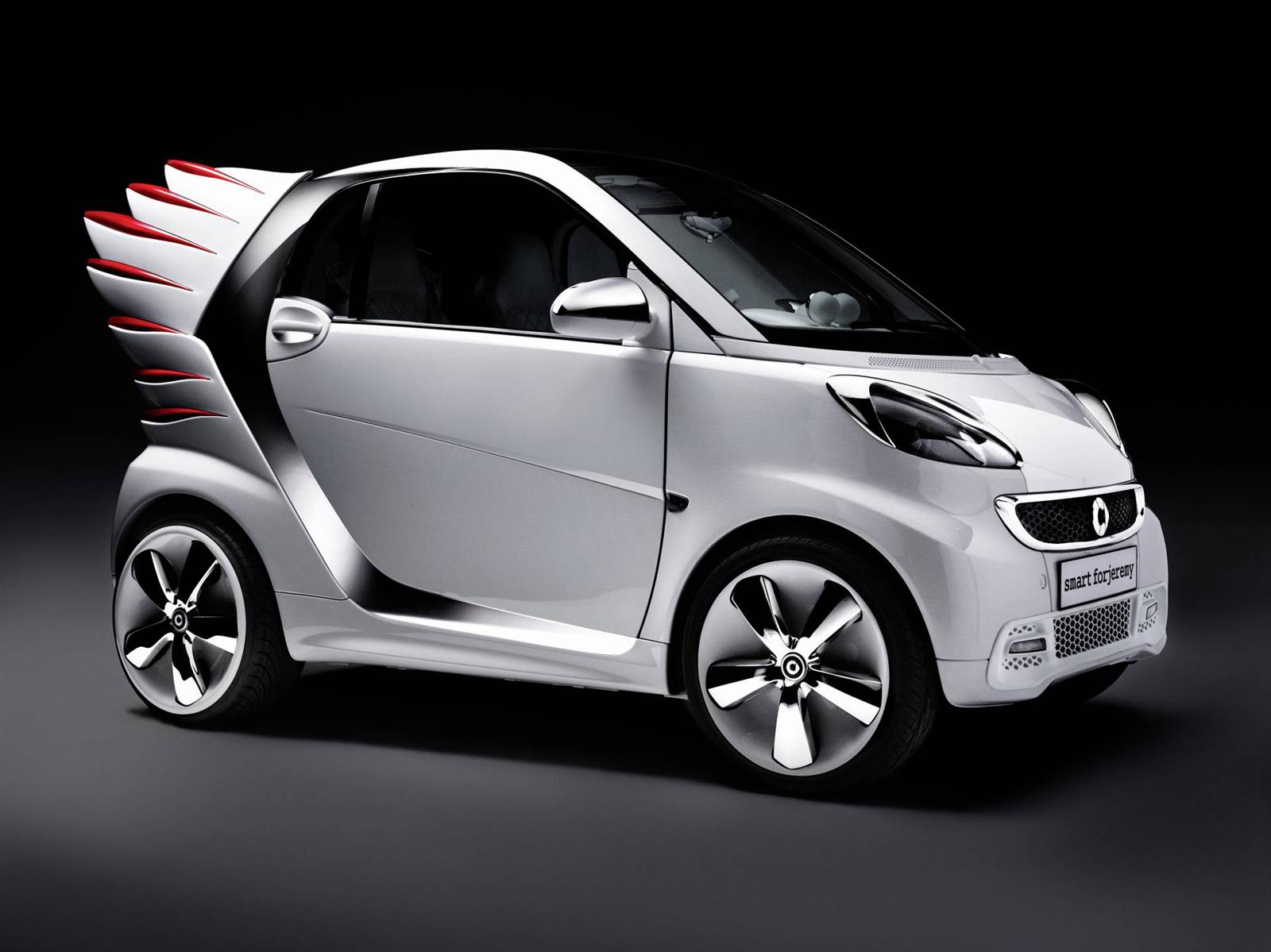 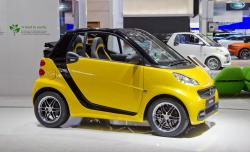 In 2013 smart fortwo was released in 5 different versions, 1 of which are in a body "2dr Hatchback" and 1 in the body "Convertible".

At the time, according to the manufacturer's recommendations, the cheapest modification 2013 smart fortwo pure coupe 2dr Hatchback (1.0L 3cyl 5AM) with a Automated Manual gearbox should do its future owner of $12490.On the other side - the most expensive modification - 2013 smart fortwo electric drive cabriolet 2dr Convertible (electric DD) with an Direct Drive transmission and MSRP $28000 manufacturer.

Did you know that: the earliest smart fortwo, which you can find information on our website has been released in 2008.

The largest displacement, designed for models smart fortwo in 2013 - 1.0 liters.

Did you know that: The most expensive modification of the smart fortwo, according to the manufacturer's recommendations - electric drive cabriolet 2dr Convertible (electric DD) - $28000. 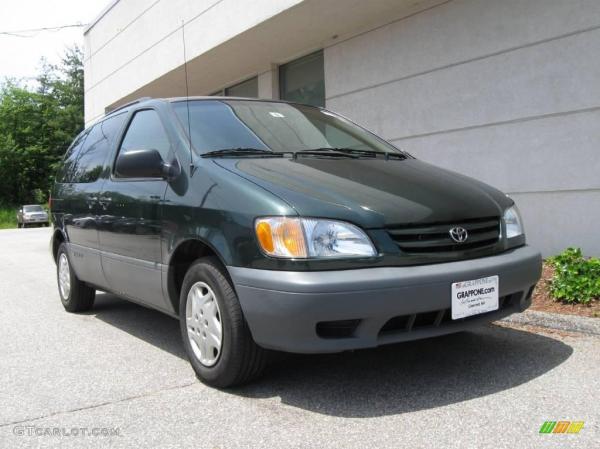