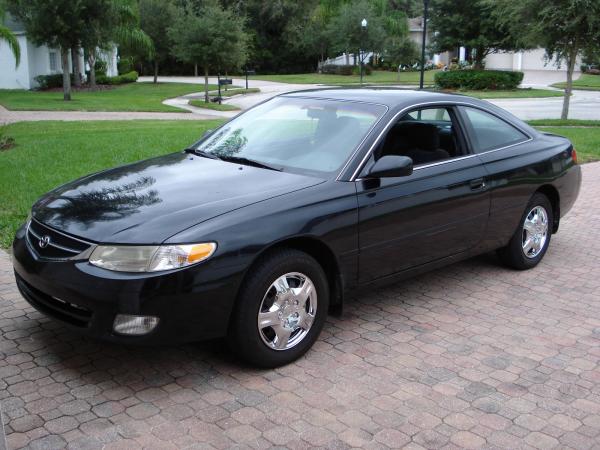 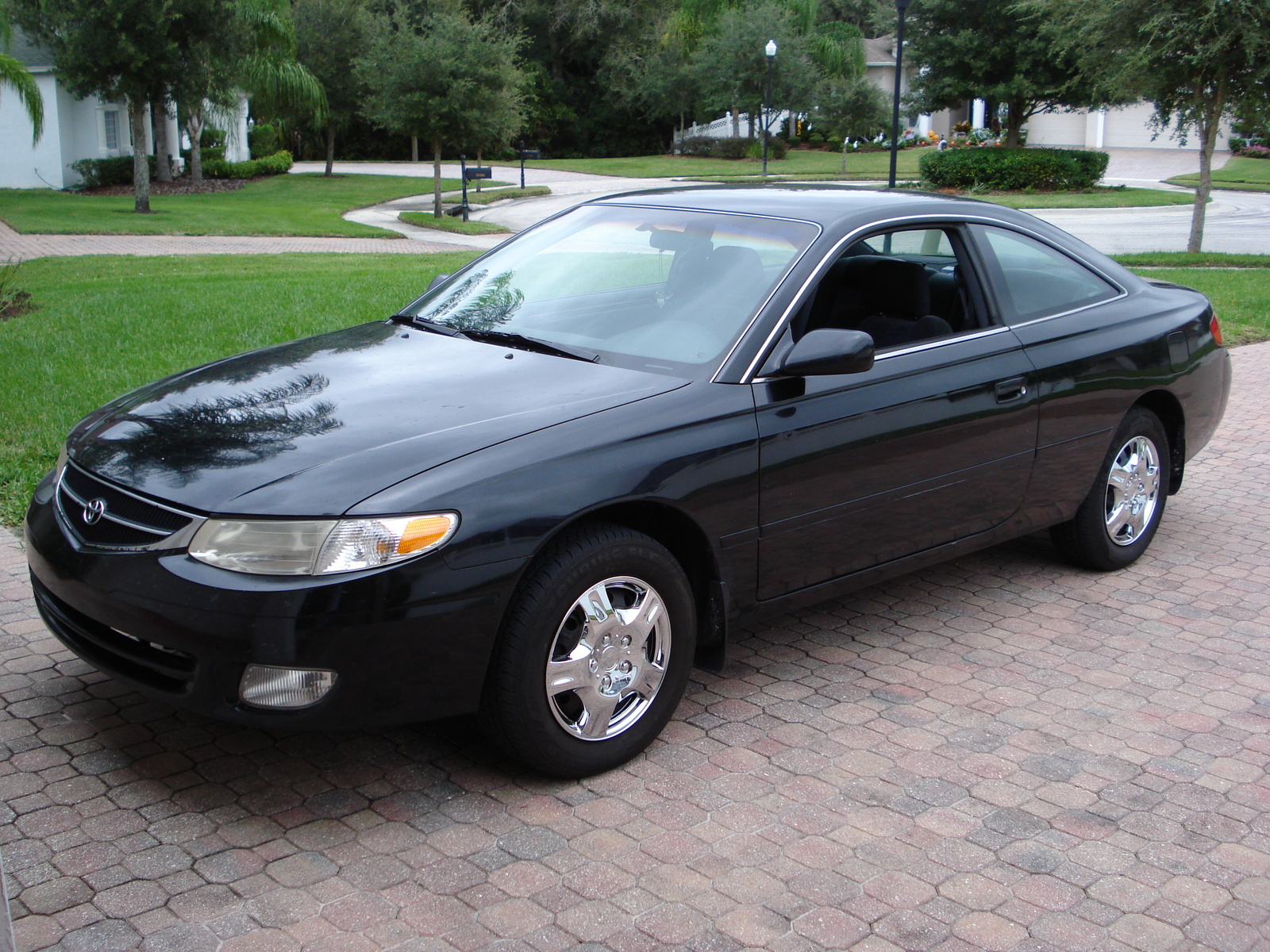 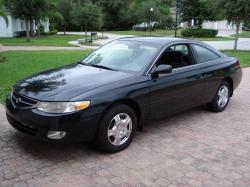 In 1999 Toyota Camry Solara was released in 3 different versions, 1 of which are in a body "Coupe".

Did you know that: the earliest Toyota Camry Solara, which you can find information on our website has been released in 1999. 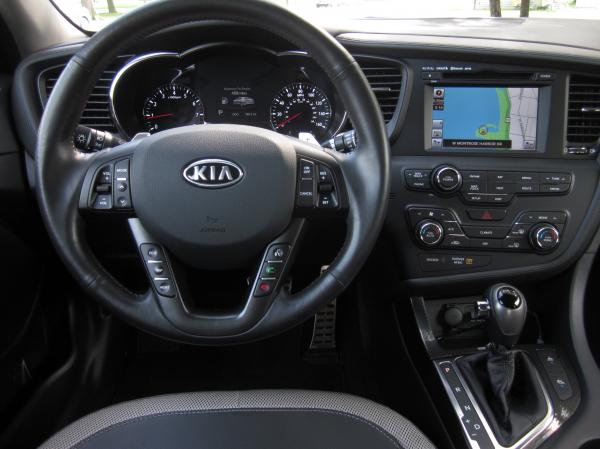