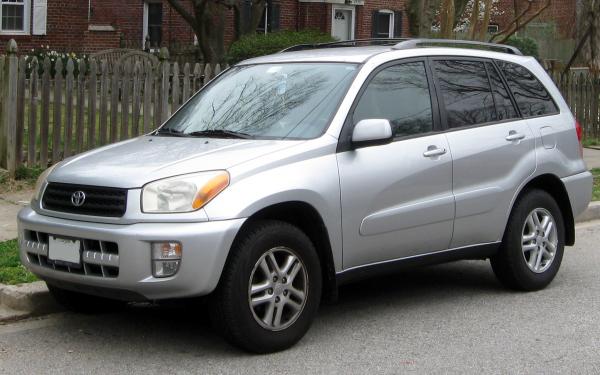 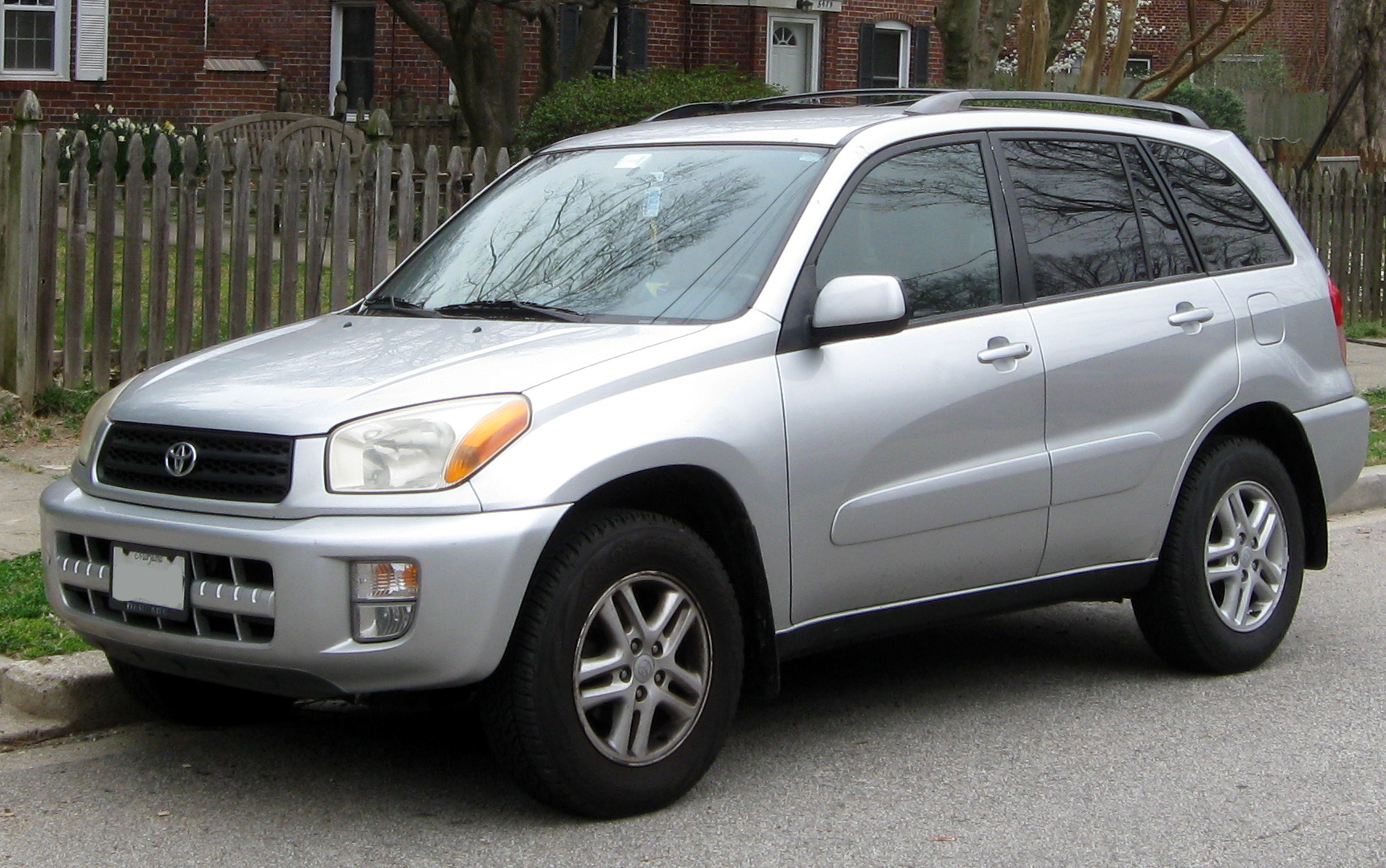 The largest displacement, designed for models Toyota RAV4 in 2001 - 2.0 liters.

Did you know that: The most expensive modification of the Toyota RAV4, according to the manufacturer's recommendations - 4WD 4dr SUV (2.0L 4cyl 4A) - $18815.

For models of the Toyota RAV4 in 2001 were used the following colors in the color of body: Black, Impulse Red, Natural White, Rainforest Mica, Spectra Blue, Titanium, Vintage Gold. 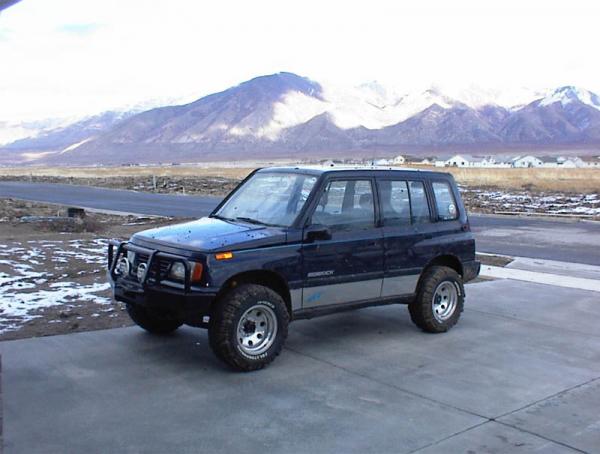