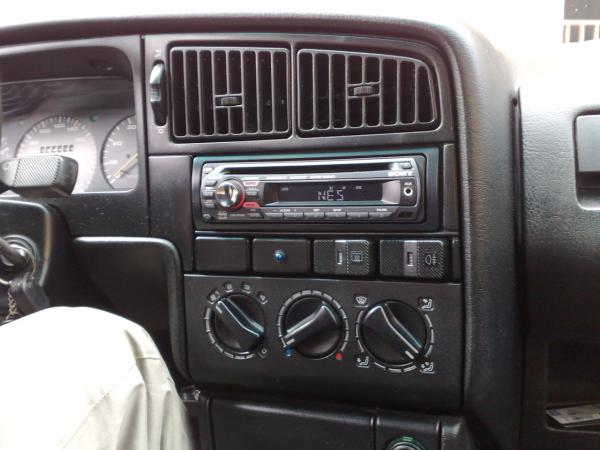 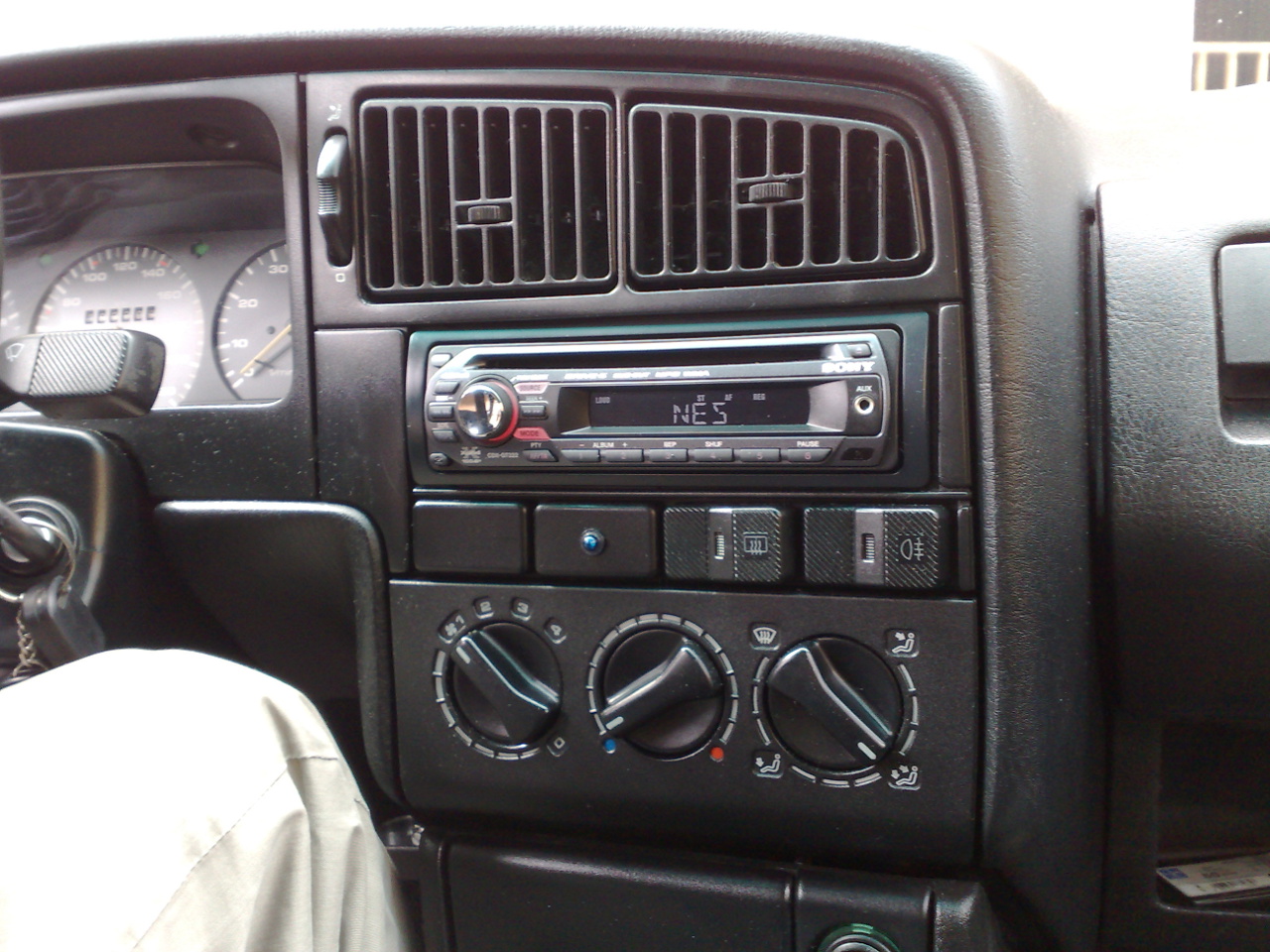 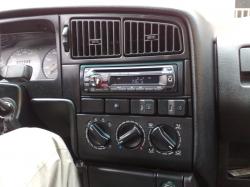 In 1992 Volkswagen Passat was released in 3 different versions, 1 of which are in a body "Sedan" and 1 in the body "Wagon".

The largest displacement, designed for models Volkswagen Passat in 1992 - 2.0 liters. 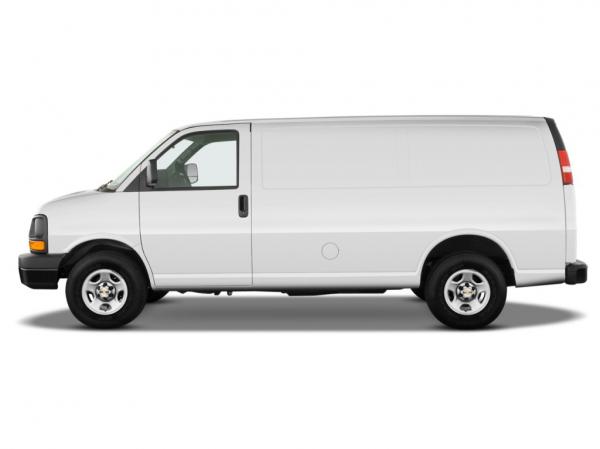