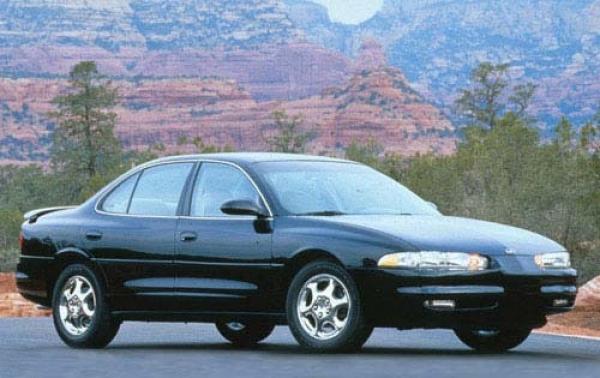 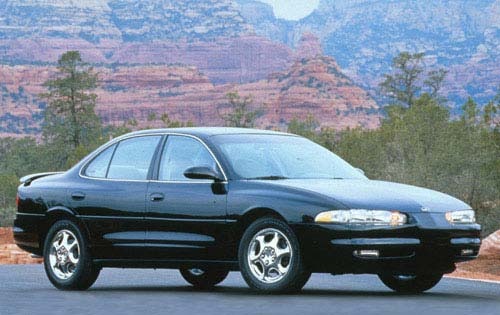 This advertisement shows the super vehicle, Intrigue by Oldsmobile. Oldsmobile is a side line of the American motors. This midsize sedan was manufactured through 2002. The car was given luxury features and a high speed to attract those car buyers that wanted a perfect ride. It was the model that was the FIRST to have gotten bigger brakes which brought a new era to cars. It was later given more sporty features giving it a higher speed and more stability. This advertisement shows a scheming gold digger who has come to rob a man of his diamonds. The evil scheme of this woman would certainly have failed had it not been for the Oldsmobile Intrigue. 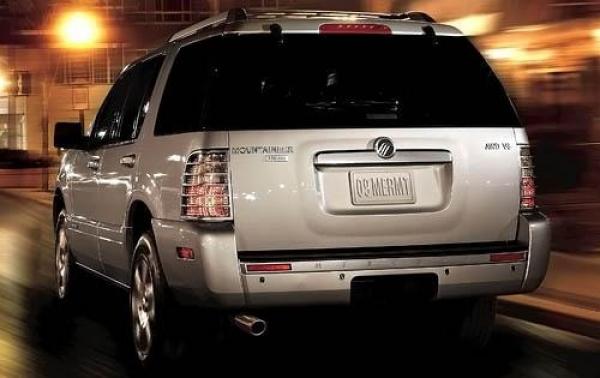