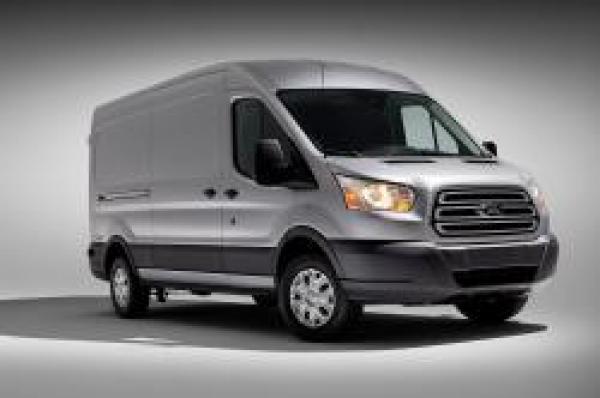 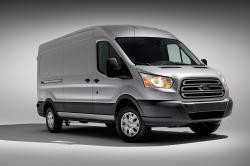 After many years of faithfully serving business teams and rock bands of all sorts, the Ford E – series of minivans is reaching the end of the line. The spectacular Ford creation, much better known as the Econoline. This is an extremely old model and it has only been a matter of time before Ford would decide to pull the plug on it. The older models of this particular series will still be available for purchase, and even though the long run seems to end for the Econoline now, drivers who have grown fond of this van will have a much better alternative to turn to.

What will replace the Econoline?

A brand-new replacement is set out to come to the aid of Econoline, and that would be the 2015 Ford Transit, a completely modernized and improved version of the lovely model which is about to stand down from the spotlights. With the huge amount of effort Ford has put into making the Ford Transit a similar to its predecessor, drivers will have a lot to look forward to and the transition from ancient to modern is going to be smooth and pleasing.

Are there any improvements?

The 2015 Ford Transit has managed to overcome just about any flaws which Econoline had and based on the information regarding its performance; it is going to make a much better choice for drivers with the need for a powerful van. The design of this model may be roughly similar to the Ford Fiesta. The first improvement you are going to notice is the unibody chassis, which has been modeled similarly to a traditional car, as opposed to the chassis design vans use.

What else is going to be offered?

Changes come in versatility as well. The price has been adjusted to be even lower than the E – series, and to accommodate different needs of drivers, this model will come with three different lengths, roof heights and engine picks. Eager drivers will be able to choose between 275 hp 3.7 liter V-6 , the 310 hp 3.5 liter V-6 and the 185 hp 3.2 liter diesel engine. Having such a great choice among performance parts is crucial, so it is easy to notice that the 2015 Ford Transit is actually going to come is a major improvement.

Are there any new features?

A new safety feature which is going to crown the 2015 Ford Transit is the mechanical fuel system filler. The CEO of Ford, Mark Fields has certainly made sure that maximum-security is ensured against thefts. The only notable flaw of the security method is the fact that the fuel filler is not going to start unless the car door is opened, which literally means that you will now have to get out of the car in order to fill the gas tank. 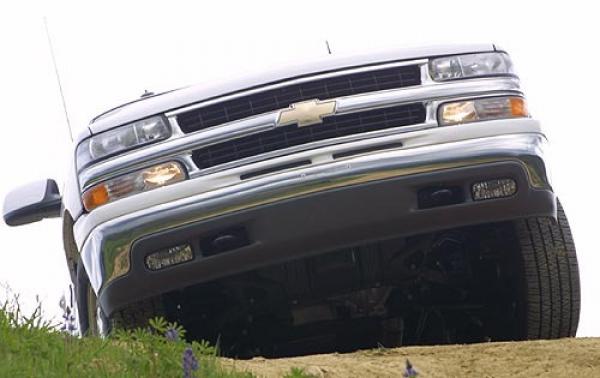